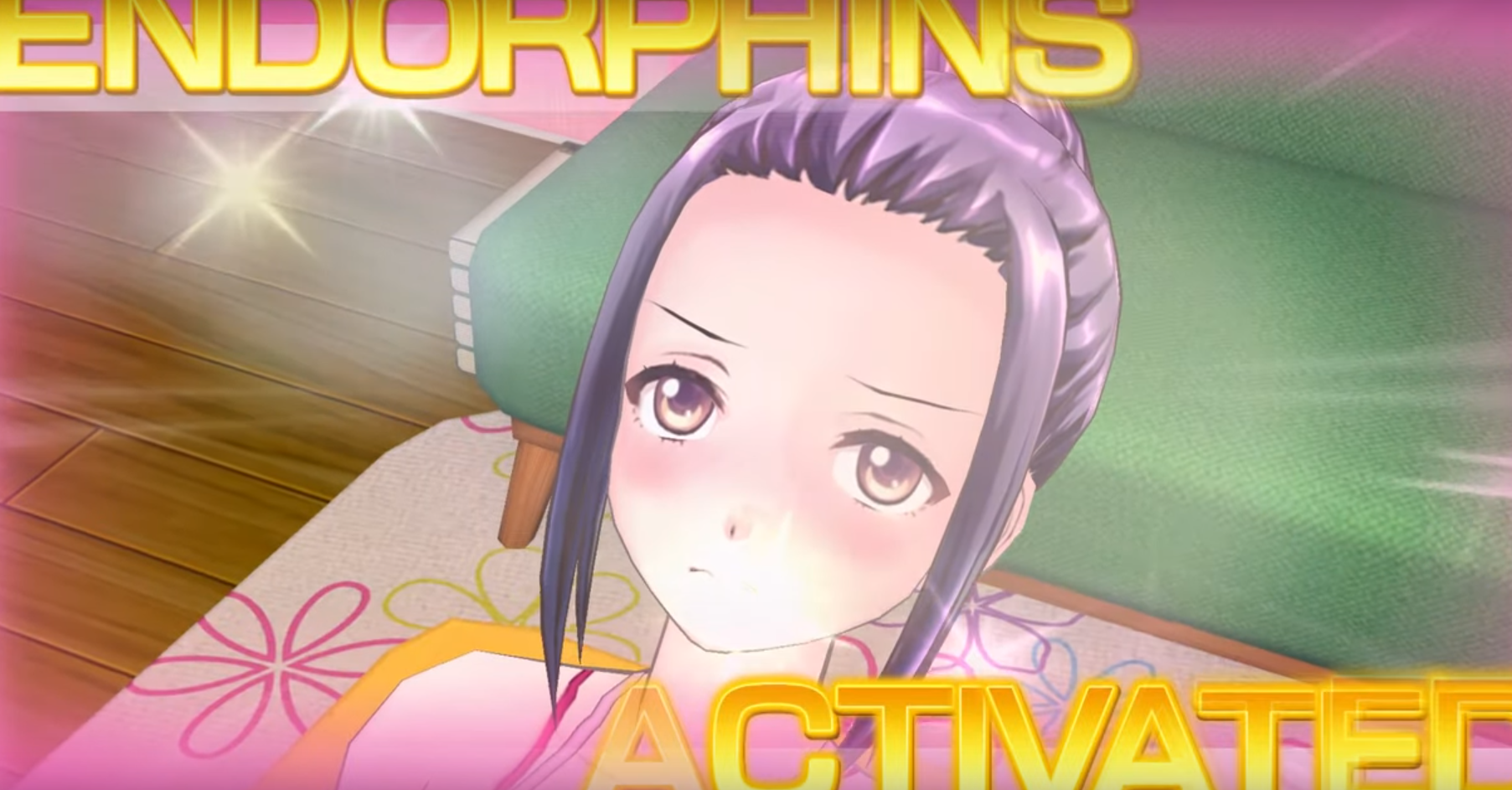 That’s a mouthful of a headline, I must confess. Companies Compile Heart and Noisy Pixel will be releasing a third-person shooter called Gun Gun Pixies that pretty much features what most men want in their lives: control over tiny women who shoot endorphins at college girls without being spotted.

Why are these midget maidens doing this? Because they’re aliens “studying human behaviour in order to help overcome the social issues of their beloved home planet”. Observe how they…well…observe.

If that isn’t similar to an ahegao face, I don’t know what is. Don’t Google what ahegao is if you’re in the office, by the by.

Also, if you’re low on energy during your recon mission, you’ll get naked.

It’s pretty much on-par with Inti Creates’ Gal Gun series, at least in the ero and story justification aspect of things.

While Gun Gun Pixies isn’t technically a new game -it was a PS Vita exclusive in Japan back in April 2017, this is the first time the game will be getting an English release for Switch and PC this year. So basically, it’s the first time a lot of us has heard about this pretty obscure title.

Full video below if this madness piques your interest.

These Assassin's Creed Games Will Not Work On Your PS5