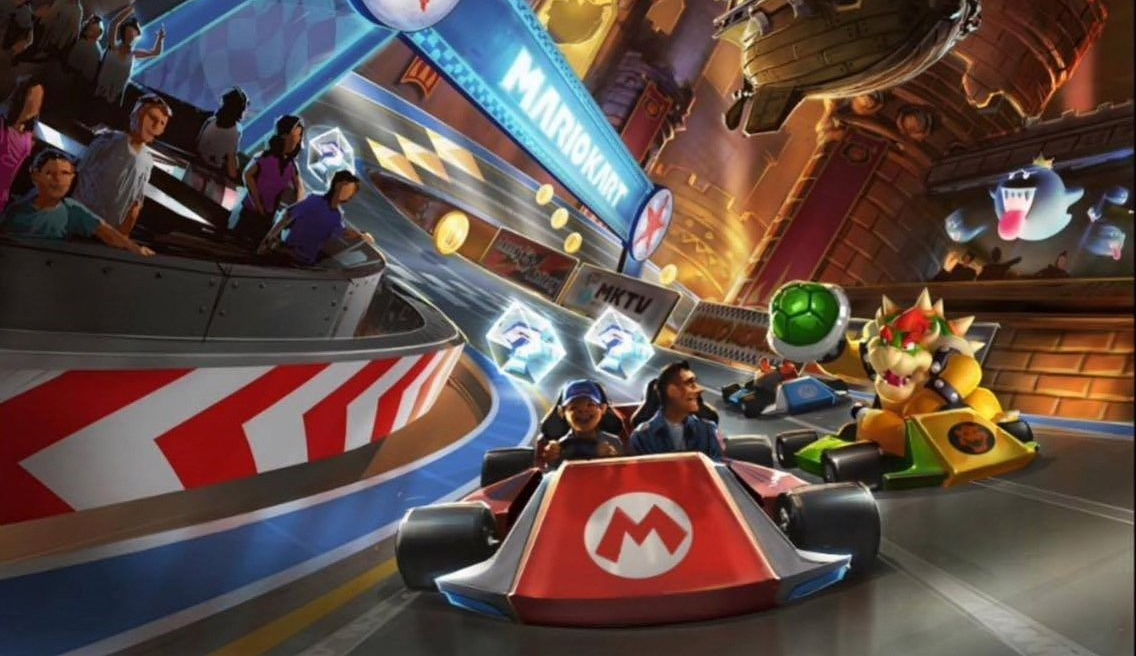 Mama mia, Japan may be getting a Nintendo theme park next year.

According to mock-up images and construction pictures tweeted by Twitter user and Japanese Nintendo news person Brian Cooper, the Super Nintendo World theme park will be built in Universal Studios Japan in Osaka and should be finished in time for the Tokyo 2020 Olympics.

The mockups so far seem to feature Bowser’s Castle, a Super Mario 3D World stage layout for kids and adults to climb on and play in, a Mario Kart go-kart track, and an entire landscape that mimics the Mushroom Kingdom, pipes and all. It’s hard to say if this is legit or not (hence the [report] title), but it looks feasible to build and construct for a year or two. Check out the pictures for yourselves.

So Which Kaijus Popped Up In Godzilla: King Of The Monsters? (Spoilers)