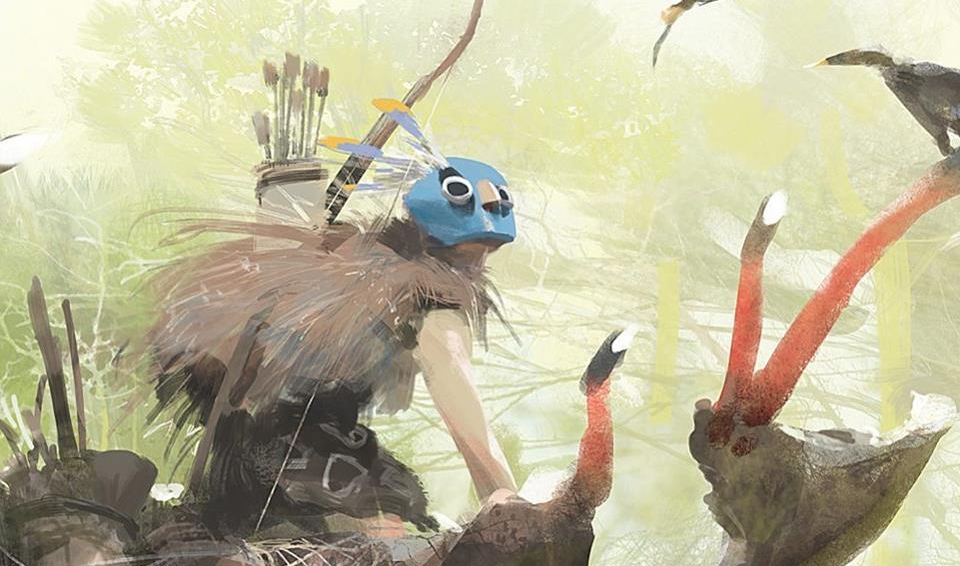 At least, that’s what the trailer below is portraying with its giant behemoths, horse-riding, and overall vibe/art style. The demo of Towers below, a game made by Dreamlit Entertainment, shows some gameplay where:

Fun fact: some of the developers from this small company used to make Hawken, an arcade mecha action game I played a lot before I switched to Warframe. Which makes me personally interested in what’s in store for this open world wonderland.