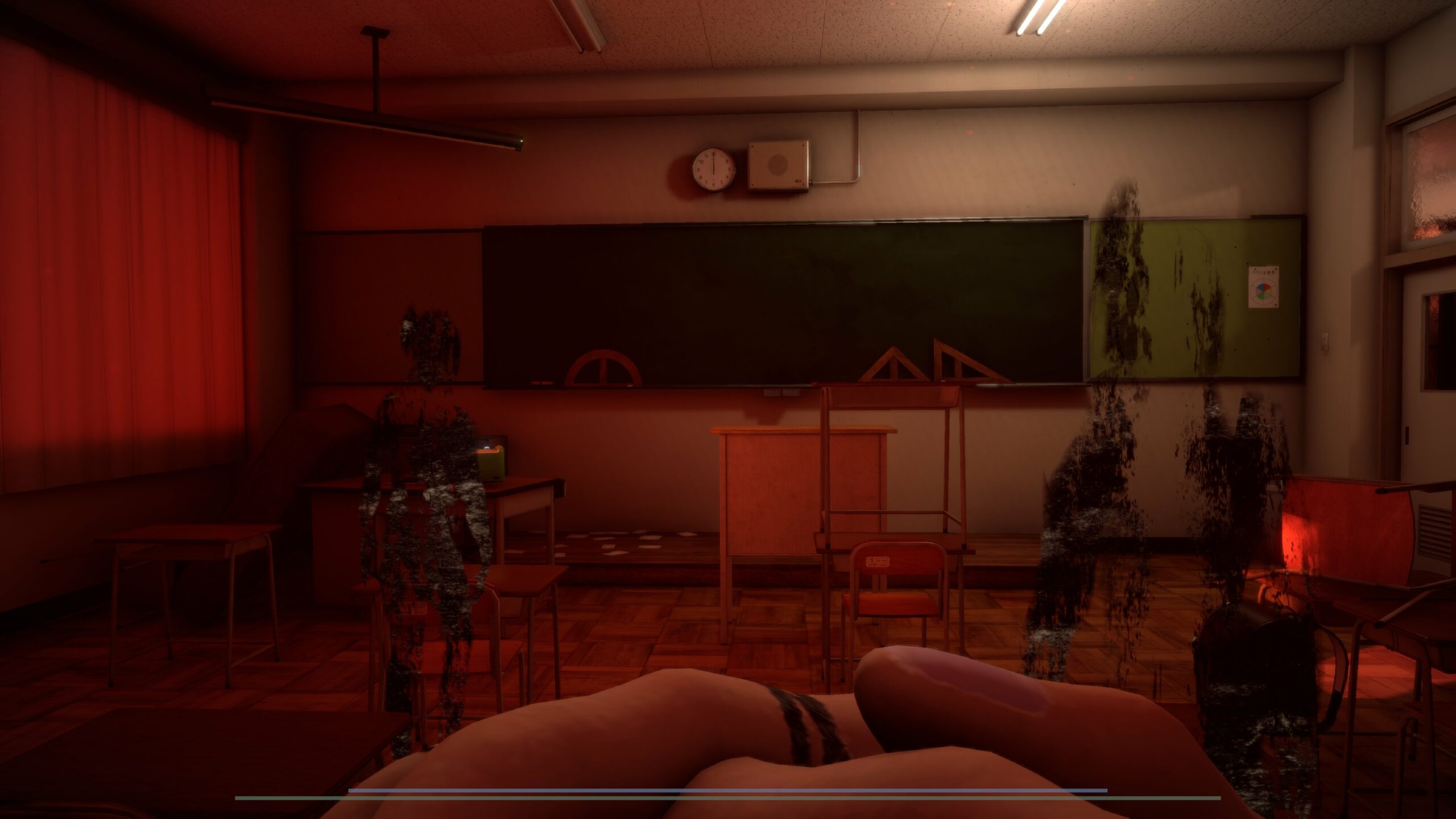 If you want your horror games to be less drab and more stylistic with its choice of saturation, look no further than Yuoni.

Made by Tricore and published by Chorus Worldwide, this survival horror game will be out in Spring 2021 for Xbox Series X, PlayStation 5, PC, Xbox One, and PS4. The game will support 4K resolution and 60fps gameplay for the newer consoles. You can check it out in 4K glory at the Digital Games Expo 2020 at Akihabara UDX in Tokyo, Japan later on 29th November. Assuming you’re in Japan, of course.

The premise is part “hide and seek” and part “game of tag” where you have to navigate an old Japanese-style house and a gloomy hospital as a girl. The catch? The aesthetics are in red, yellow, and orange, like as if the world our protagonists are in is a never-ending sunset world.