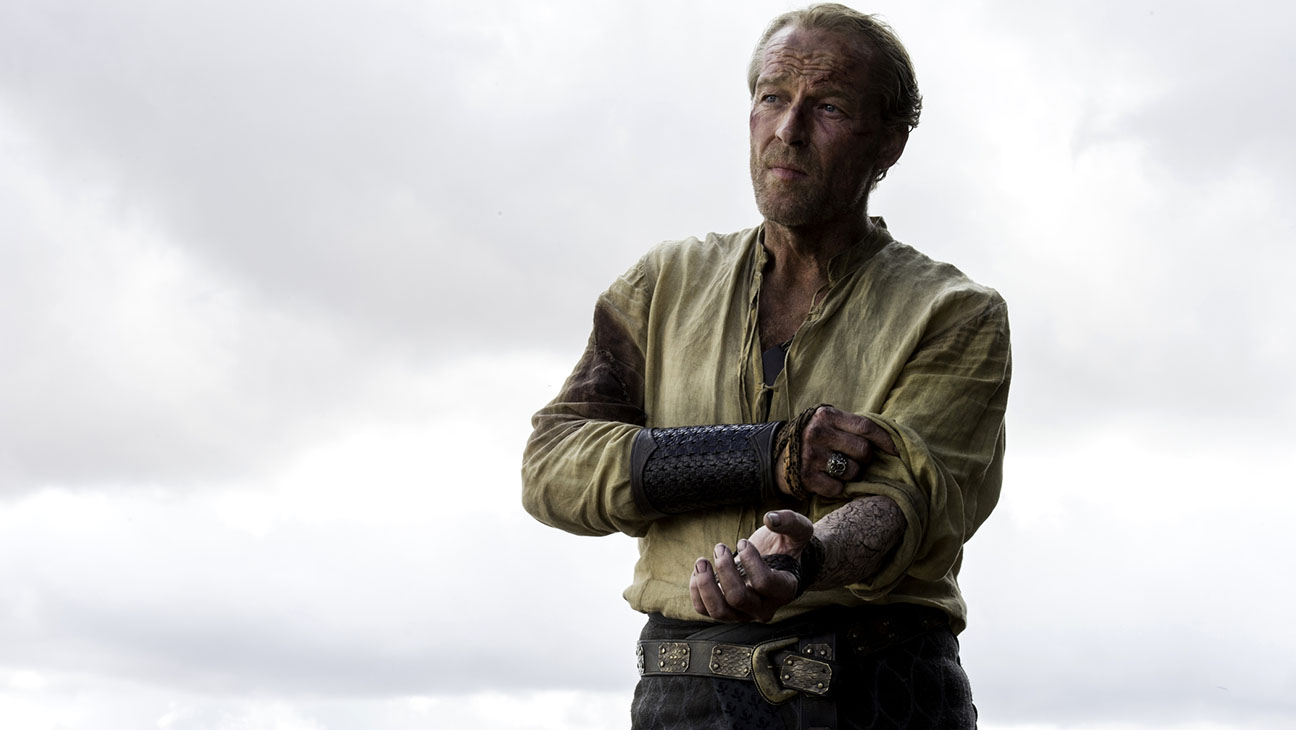 We’ve technically already seen the Titans‘ version of Batman in the final episode of its first version, but that was actually stunt doubles Alain Moussi and Maxim Savaria. In the upcoming season 2 of Titans, we’ll finally be meeting the real Bruce Wayne, portrayed by none other than Game of ThronesÂ star Iain Glen.

Game of Thrones fans will know Glen as the faithful and loyal Ser Jorah Mormont in the TV series, but he has also starred in movies like Lara Croft: Tomb Raider, Kick-Ass 2, and the Resident Evil franchise.

According to the producers of Titans, Glen’s Bruce Wayne/Batman will be an older version of the character, similar to Ben Affleck’s take but probably closer to the one in theÂ The Dark Knight Returns comics. Here’s the official description (via Deadline):

â€œAfter decades of fighting crime as Batman, billionaire Bruce Wayne is just as driven to protect Gotham from evil as he was in his prime.

Needing to reconcile his relationship with Dick Grayson, the duo hope to forge a new dynamic as Bruce tries to help his former sidekick and the Titans achieve success.â€

Besides Iain Glen as Bruce Wayne/Batman, the second season of Titans will also introduce Esai Morales in the role of villain Slade Wilson/Deathstroke, Joshua Orpin as Connor Kent/Superboy, as well as Deathstroke’s son and daughter, Joseph Wilson and Rose Wilson played by Chella Man and Chelsea Zhang, respectively.

The entire first season of Titans is currently available to watch on Netflix. Earlier this year, I discussed the many reasons why more people should definitely watch DC’s Titans in my article, which you can check out here.

Meanwhile, Iain Glen is set to reprise his role as Ser Jorah Mormont in the final season of Game of Thrones next week. Head on over to this link to check out what he has to say about his character’s state of mind going into Season 8 and more incredible insights by the man who has been there from the beginning of the show.

Disney Plus Exclusive WandaVision Is Now Releasing This Year

by Why Robert Pattinson Could Be A Good Batman (Or Not) – KAKUCHOPUREI.COM in May 17, 2019
Reply

[…] announcement of who will be playing Batman in Matt Reeve’s upcoming The Batman movie. With Game of Thrones star Iain Glen set to portray an older Batman in the second season of Titans, it will be great to see a younger Batman […]