What I Really Want From Borderlands 3

After seeing a couple of wishlists for Borderlands 3 from certain big-named publications, I came to one conclusion.

These people do not know what the flying f*** they’re talking about.

I came across another conclusion: the editors set these features live because of the amount of controversy it would generate from more gamer-savvy video makers and YouTubers.

Me? My personal Borderlands 3 wishlist is a bit more honest and won’t generate as much fire. But I do feel I have some ideas worthy of inspiration for Gearbox to cherry-pick. You know you want to, magician Randy Pitchford and co.

I can’t say I’m a crazy Borderlands fan who has all his classes maxed out for the OP8 challenges. But I have dedicated an absurd amount of time in both Borderlands 1 and Borderlands 2 to the point where I won’t get bored playing it over and over, especially when I’m supposed to be working. And I dig the game’s lore and storylines; they kinda grow on me.

Plus, I still have this bad boy from years past.

Make of that what you will. Point is, I played more than enough of this game to point out its pros and cons on the fly. I also bring up some design pointers and ideas from other new loot-and-shoot games so that Borderlands 3 shape up to be the best at what it will do.

This should be the obvious request for console gamers. Borderlands 3 is a co-op game through and through. It needs to deliver the best co-op experience that succeeds its imitators and duplicators. Keep the drop-in and drop-out options and everything else from Borderlands 2. And to slap the face of other loot-and-shoot games, make it offline-playable too.

For players who want to stay online, Gearbox should have something for you post-game. But it will take a while for them to roll out the expected DLC and expansions, so why not offer rewards and SHIFT codes for players who are super-dedicated to the cult of Borderlands 24/7?

Take a page from successful mobile games like Dragalia Lost and add in daily and weekly challenges and leaderboard activities. Get the most airtime by driving off ramps using your Bandit Technicals. Kill the most Rakks in the quickest time possible. Finish the first-ever raid or OP8 challenge and get the best time. As long as it keeps people playing post-game and in their second or third difficulty playthrough, the wait between DLC will be bearable.

A Method To Level Up Legendary/Pearlescent Weapons You Love & Hoard 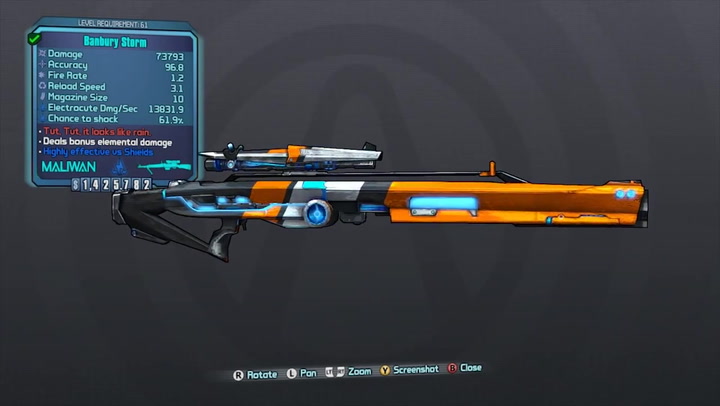 If you play a lot of Borderlands, you will get a lot of duplicate guns. And then you end up with a weapon you love like a new shiny Legendary Law revolver or Pearlescent Hellcat? However, it’s at level 30 and the game’s level cap is 72 (or more). That gun’s gonna be obsolete, and who knows if you’ll ever get that same weapon if its drop rate is absurdly low.

Why not give the option for casual and midcore players to level up that gun? Store it first in your personal vault, and when you reach your level cap, take it out, go to a gunsmith of sorts, fuse it with your weaker but high-level guns, and voila: you have a level 72 gun you invested in. It’s basically Destiny’s Infusion, but for Borderlands.

To make things a bit fair for high-level loot hounds, max level drops of that gun would have better stats, but at least you have the option to beef up your hoarded weapon.

Simply put, Borderlands and Borderlands 2‘s DLC are the best. They improve upon the core experience post-game and they tell funny to even emotional stories.

Gearbox should up the stakes and have better DLC with even more lore and guns for fans and gamers alike.

I would love to play a DLC where I help out Gaige the Mechromancer rescue her probably-imprisoned dad in her home planet while fighting off police bots and its corrupt police force masters. Or help Salvador out with a bandit or merc problem that becomes one convoluted three-way standoff between gun manufacturers.

There are a lot of interesting stories and DLC Gearbox can make around existing characters and its rich lore.

A Different Take On Battle Royale 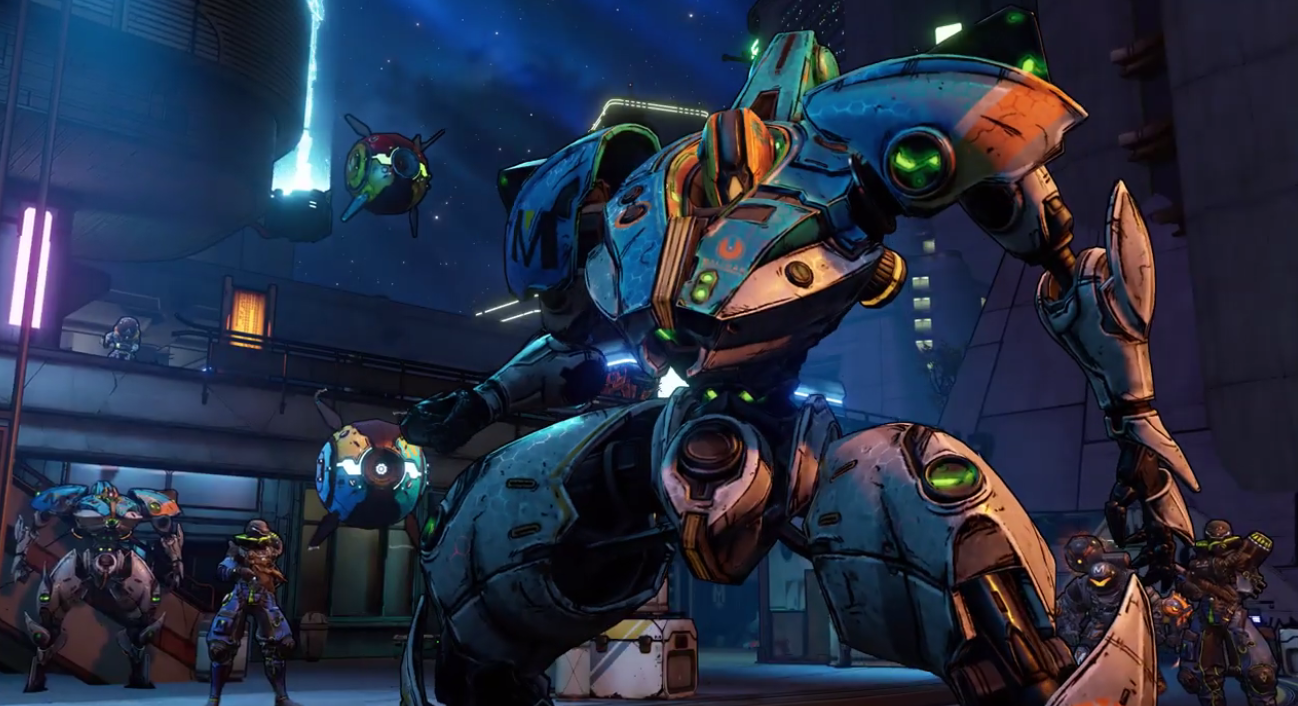 Wait, stop. Don’t close this page. Hear me out.

Here are the rules:

Last items on the obligatory Borderlands 3 wishlist. Since this could be Gearbox’s swan song for the series, they should really go all out with guns and weapons. Here are a few humble suggestions:

I’ll get back to you on the guns; it’s harder than it sounds. If you have better ideas to make Borderlands 3 even more bazillionder, hit us up on thekkp.com or on our Facebook page.

Analysis,Feature
What Bioware Can Re-Learn From Star Wars: Knights Of The Old Republic

About a year ago, Mass Effect Andromeda was released and it was almost universally regarded as one of the biggest disappointments of the year. Three y...

Feature
Ganyu Is Broken: What This Means for Genshin Impactâ€™s Future

Genshin Impact's Ganyu is broken - there's no other way to put it. Not in a bad way, but probably in the best way possible, especially if youâ€™r...

EA and Maxis have announced thatÂ The Sims 4 Snowy EscapeÂ is coming to PC and Mac via Origin and Steam, Xbox One and PS4 on 13 November 2020. Th...