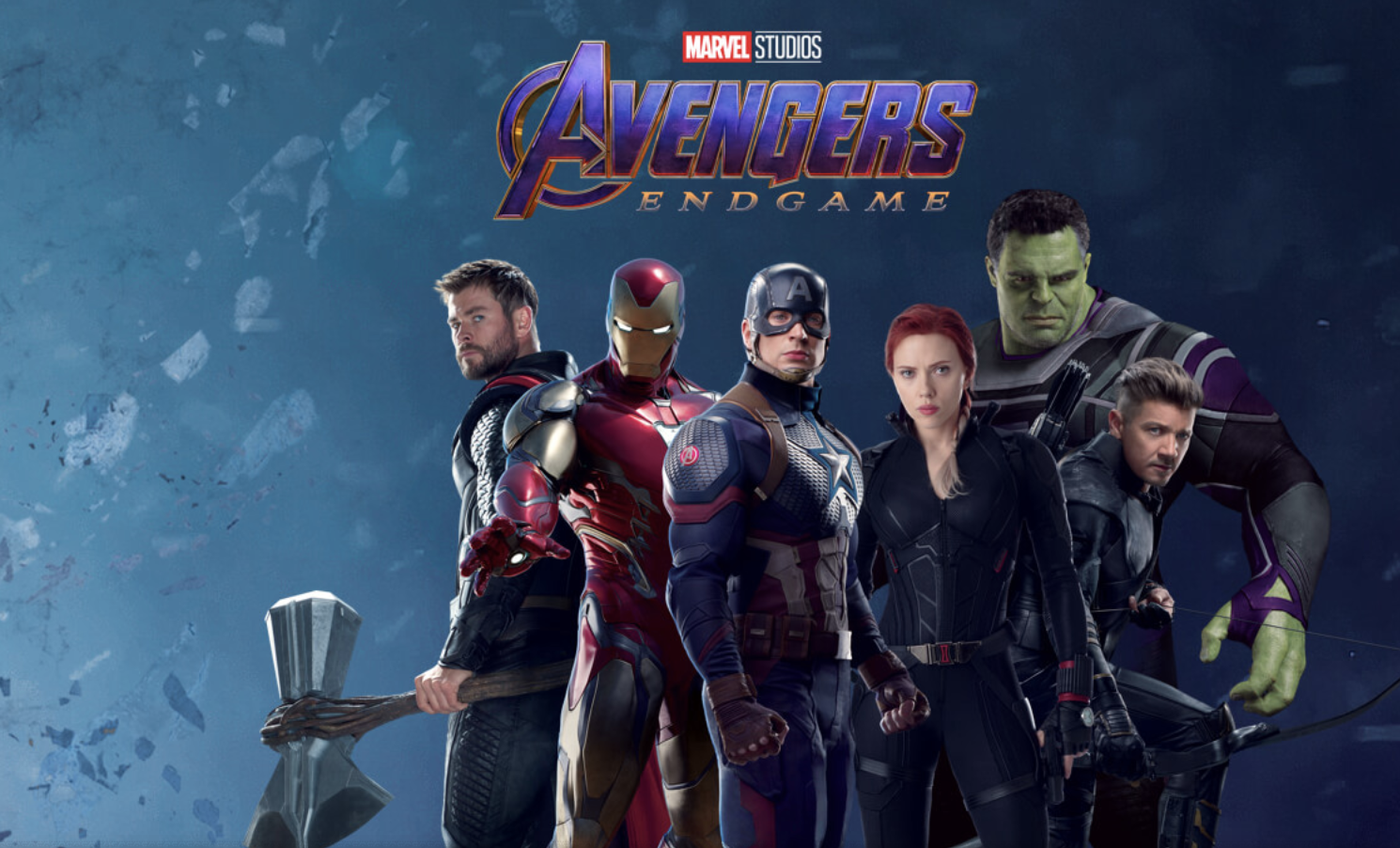 There was never a question whether Avengers: Endgame would break box office records, but rather how many. In just five (5) days of being screened in cinemas worldwide, the movie has garnered a whopping $1.2 billion worldwide, not only breaking the record for the biggest all-time opening weekend box office but also making it the first movie in history to reach that milestone (via The Verge).

This would have been unthinkable for any movie before the Marvel Cinematic Universe began in 2008. If I told everyone that a comic book movie adaptation was going to be this successful even just a decade ago, they would have just laughed at me and remarked how comics are for kids, geeks, and basement-dwellers. Now, look how far we’ve come.

The previous holder for biggest opening weekend worldwide was 2018’s Avengers: Infinity War, which garnered $640.5 million. It’s impressive how Avengers: Endgame has managed to rake in almost twice as much in the same amount of time, a feat that will surely go on to be unbeatable for the foreseeable future. We won’t be getting another movie on the scale of Avengers: Endgame anytime soon.

Despite all the records it’s breaking, Avengers: Endgame is not the fastest entertainment property to garner a billion dollars. That feat belongs to not a movie, but a game. Rockstar Games’ Grand Theft Auto V / GTA V reached the milestone in just three (3) days, beatingÂ Avengers: EndgameÂ to the punch by a remarkable two days.

Platinum Game's Next Title May Be An Homage To Ultraman

Borderlands 3 Can Now Be Pre-Ordered & Pre-Loaded On Steam, Has Big Discount