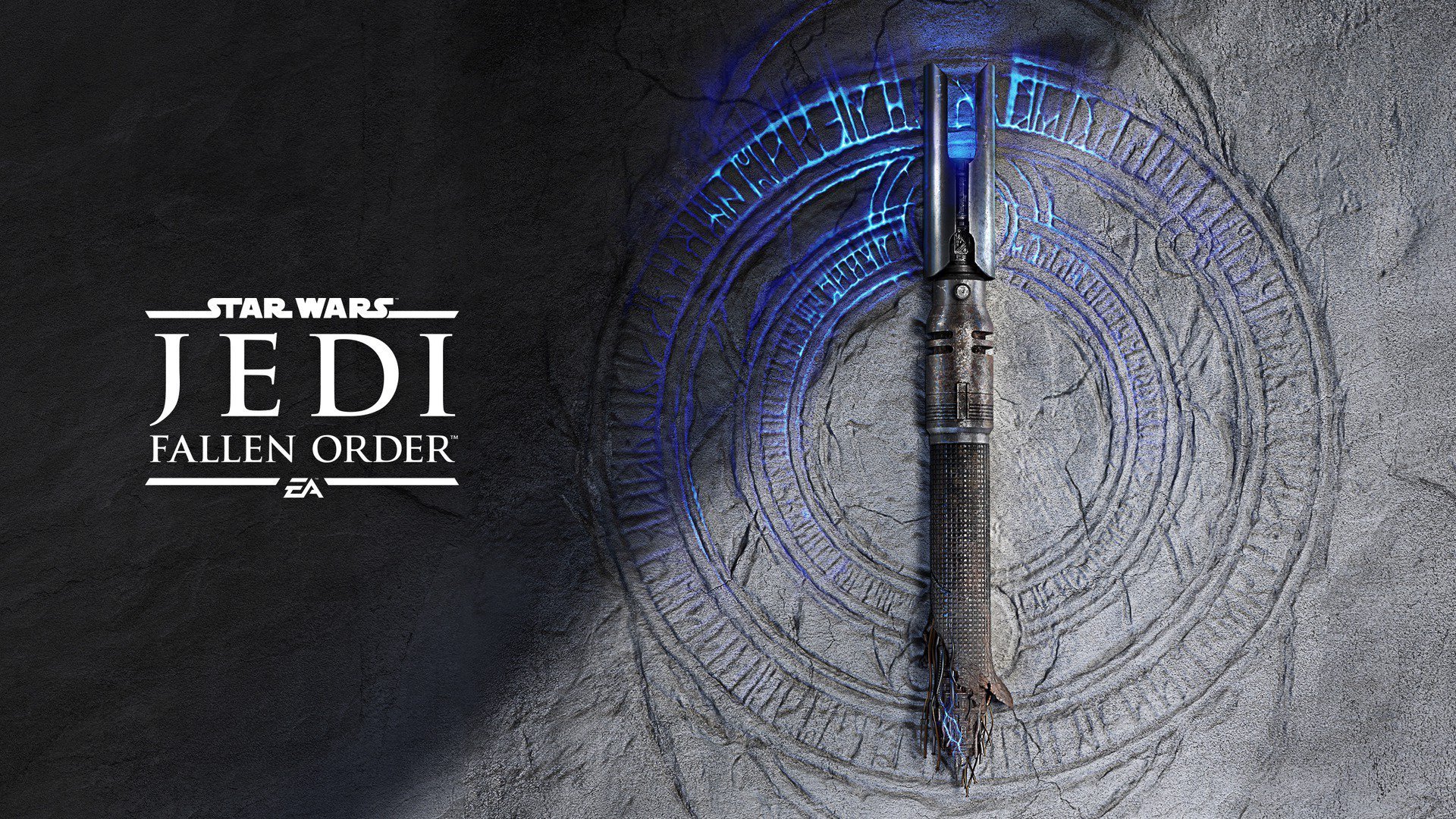 EA and Respawn Entertainment are set to officially reveal Star Wars Jedi: Fallen Order at the Star Wars Celebration event this Saturday on 13 April. The reveal will be live-streamed on EA’s Twitch channel at 1.30 pm CDT or 2.30 am GMT+8 (for Malaysia and the rest of Southeast Asia) on Sunday, 14 April 2019.

The news was announced via social media, along with a brief clip showcasing our first look at official artwork from the upcoming game. It features what appears to be a broken lightsaber hilt on a stone surface covered with glowing runes along with the tagline, “Don’t stand out”.

Become a Jedi. Tune-in for first look at #StarWarsJediFallenOrder this Saturday, at 1:30pm CDT from #StarWarsCelebration. Watch live at https://t.co/iI4qodqiOf, stay up to-date with the latest from Celebration at https://t.co/mVXi17qoJk. @EAStarWars pic.twitter.com/3B3bR3XDmn

That phrase may be alluding to Star Wars Jedi: Fallen Order‘s storyline, which follows a Jedi Padawan who survived the Great Jedi Purge, also known as Order 66. This particular era has been explored various times in comics and even in LucasArts’ 2008 game, Star Wars: The Force Unleashed.

Since Star Wars Jedi: Fallen Order will be part of EA’s long-term exclusive deal with Disney (who owns the Star Wars brand), it will most definitely be considered canon to the franchise, which is an exciting prospect for fans.

Respawn Entertainment is best known for FPS games like Titanfall and Apex Legends so it will be fascinating to see how the developer will approach an action-heavy most-likely-third-person title like Star Wars Jedi: Fallen Order.

Star Wars Jedi: Fallen Order is slated to sometime during the holiday season in 2019. In the meantime, we have embedded EA’s Twitch stream below for your convenience.

Torchlight 3 Will Leave Early Access This October, But Is That Good News?