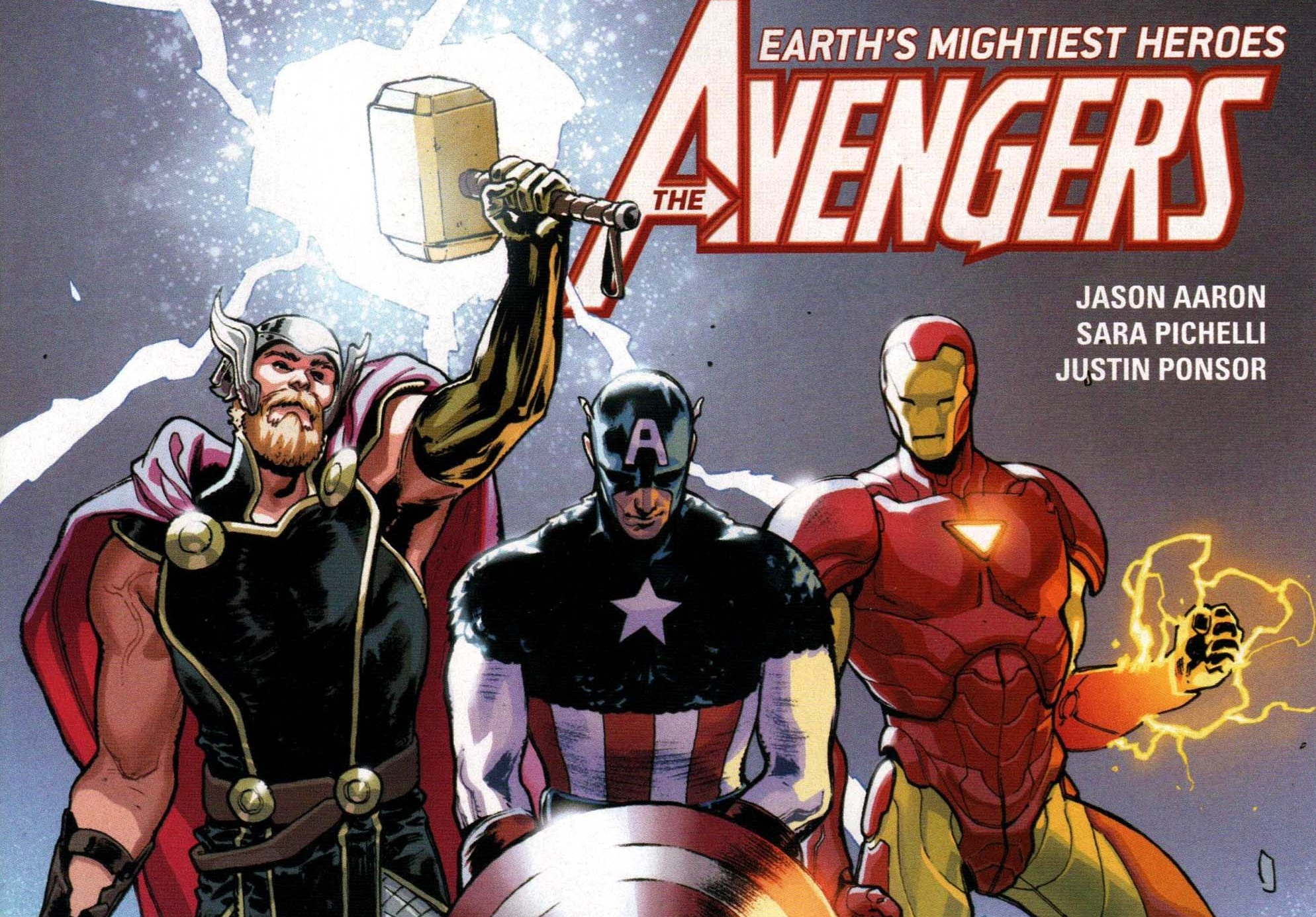 The Twitter reviews for Marvel Studios’ Avengers: Endgame are out, and they are indeed positive. This means that your early pre-orders and the overwhelming of a cinema ticket servers of a nationwide scale are entirely justified.

Here are the best ones so far (via Entertainment Weekly). No spoilers here, so go nuts with the scrolling!

The scope of Avengers: Endgame is impossible to put into words. What Fiege & MCU achieved over last 10-years has lead to this gloriously masterful moment in cinema & it’s truly mind-blowing how beautifully paced this storytelling is. Perfectly balanced. As all things should be.

Just watched Avengers: Endgame. I don’t believe hyperbole is possible for this movie. It is the ultimate Marvel movie in every way possible and words cannot describe how epic it is. And yes, Hawkeye is a rockstar.

So I just saw #AvengersEndgame, and you guys aren’t ready for shiiiiit. All the theorizing didn’t prepare you for this. I cried a lot, I flung my hands in the air and screamed out loud. It’s incredible. #EndgamePremiereLA #Avengers #Endgame

Wow. #AvengersEndgame is staggering. It’s surprising in ways I never saw coming and satisfying in ways I didn’t realize I needed. It’s kind of the ultimate gift to fans of the MCU. It’s very long and has a few hiccups, but is everything you’re hoping for and more. pic.twitter.com/RO97kw9fs5

You guys. This is it! Avengers: Endgame is entertainment from beginning to end. There were tears, laughter, cheering. A lot of cheering. I’m ready to watch it again. The payoff is ?so plan your bathroom breaks accordingly. #avengersendgame

So yeah, this isn’t a huge surprise since all of these reactions are based on post-screening hype. To be fair, it’s not like Marvel and Disney are purposely going to release a lacklustre flick for all the mass marketing they’re doing for this conclusive MCU film.

But at the same time, the following tweets are mostly from people who did attempt to defend the mediocreness that is Captain Marvel (Marvel version). Guess we’ll find out soon enough if Avengers: Endgame is the hot s*** tomorrow morning.