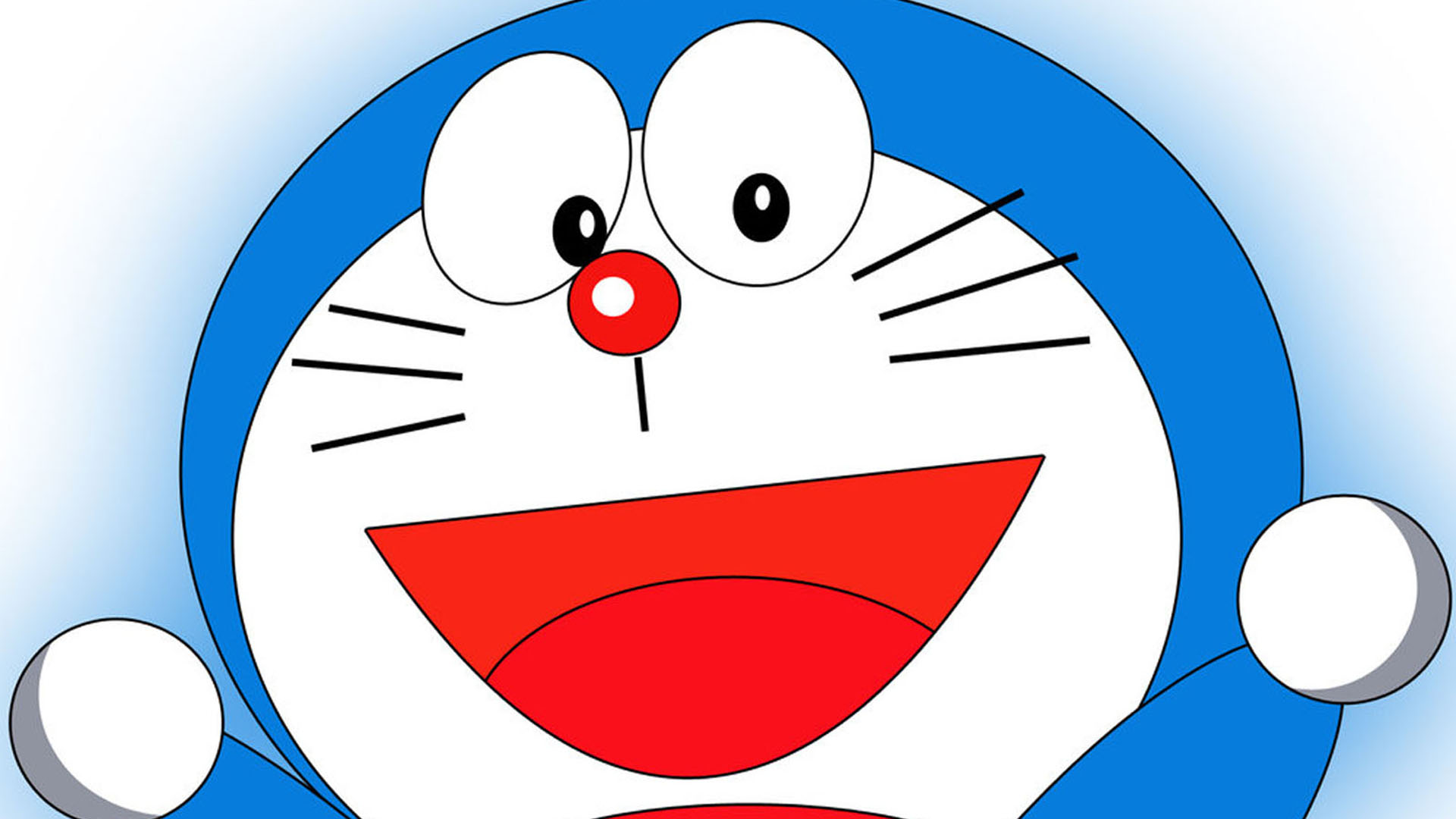 Bandai Namco has announced that Doraemon Story Of Seasons will be coming to both the PC (via Steam) and the Nintendo Switch later this year. However, the regions and release window for each platform is different.

According to Siliconera, Doraemon Story Of Seasons will be released in Japan for the Nintendo Switch on 13 June 2019, while both Nintendo Switch and PC versions of the game will be released in Southeast Asia and Korea sometime in summer and fall 2019, respectively. The game will be available in three languages: Japanese, Traditional Chinese, and Korean.

Doraemon Story Of Seasons is basically a Story Of Seasons game featuring Doraemon characters. If you’ve never heard of the franchise before, it’s essentially Harvest Moon in all but name (with similar gameplay), due to licensing issues.

In the meantime, check out the Japanese trailer for the upcoming game below.