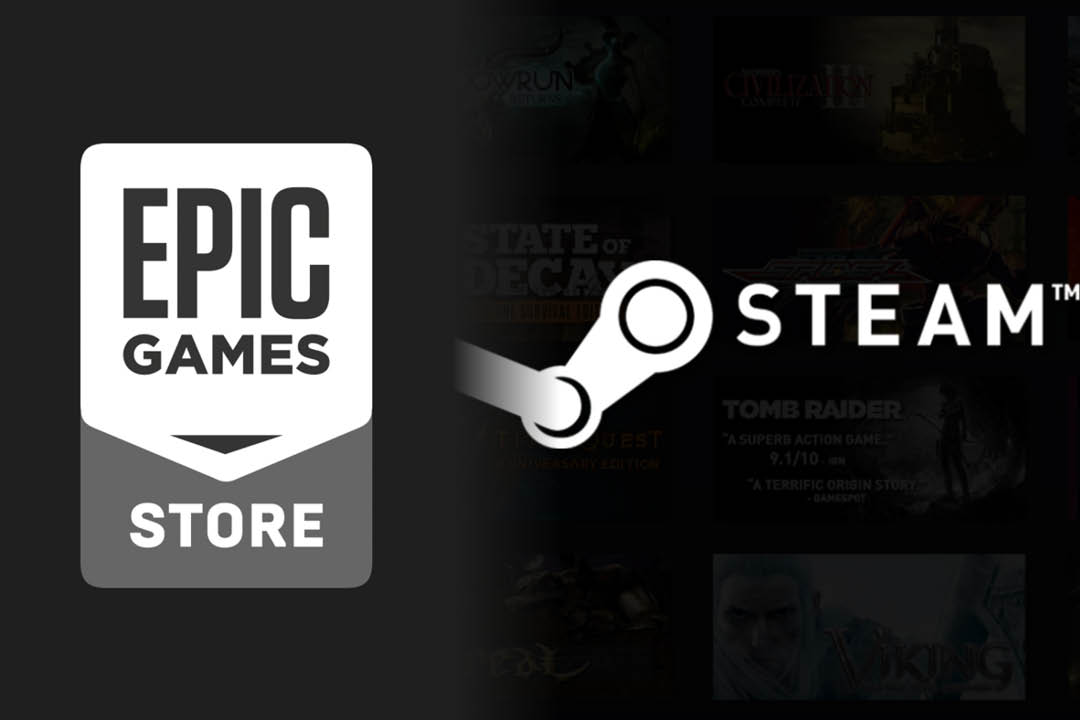 In a not-so-surprising turn of events, Epic is planning to continue with signing exclusivity deals for its online games store, Epic Games Store. The story is made more sensational when Epic’s CEO, Tim Sweeney, said that they will continue to sign exclusive deals regardless of any games’ previous standing with Steam.

This was caught in one of Sweeney’s tweets recently. It stirred quite the commotion, as expected.

We’ve had a lot of discussions about this since GDC. Epic is open to continuing to sign funding / exclusivity deals with willing developers and publishers regardless of their previous plans or announcements around Steam.

Well, we weren’t too surprised with this move, but what really mashed my gears was that back at GDC, Epic said that they weren’t going to pull of the same mistake like what happened to Metro Exodus exclusive deal.

For folks who weren’t in the loop, here’s what happened;

This prompted further discussions at Epic, leading to the realization that these calls must be up to developers and publishers, and Epic wouldnâ€™t tell them â€œnoâ€ on account of existing statements made about Steam.

The answer simply shifts the blame to the developers and publishers, effectively cleaning his hands out of any responsibility.

Epic did say that they won’t push hard for exclusives in the future, but recent developments beg to differ. With games snatched from the Steam store such as Phoenix Point and the highly anticipated Borderlands 3, this would surely dent their reputation.

by The Internet Responds To Borderlands 3 Getting Epic Store Exclusivity – KAKUCHOPUREI.COM in April 5, 2019
Reply