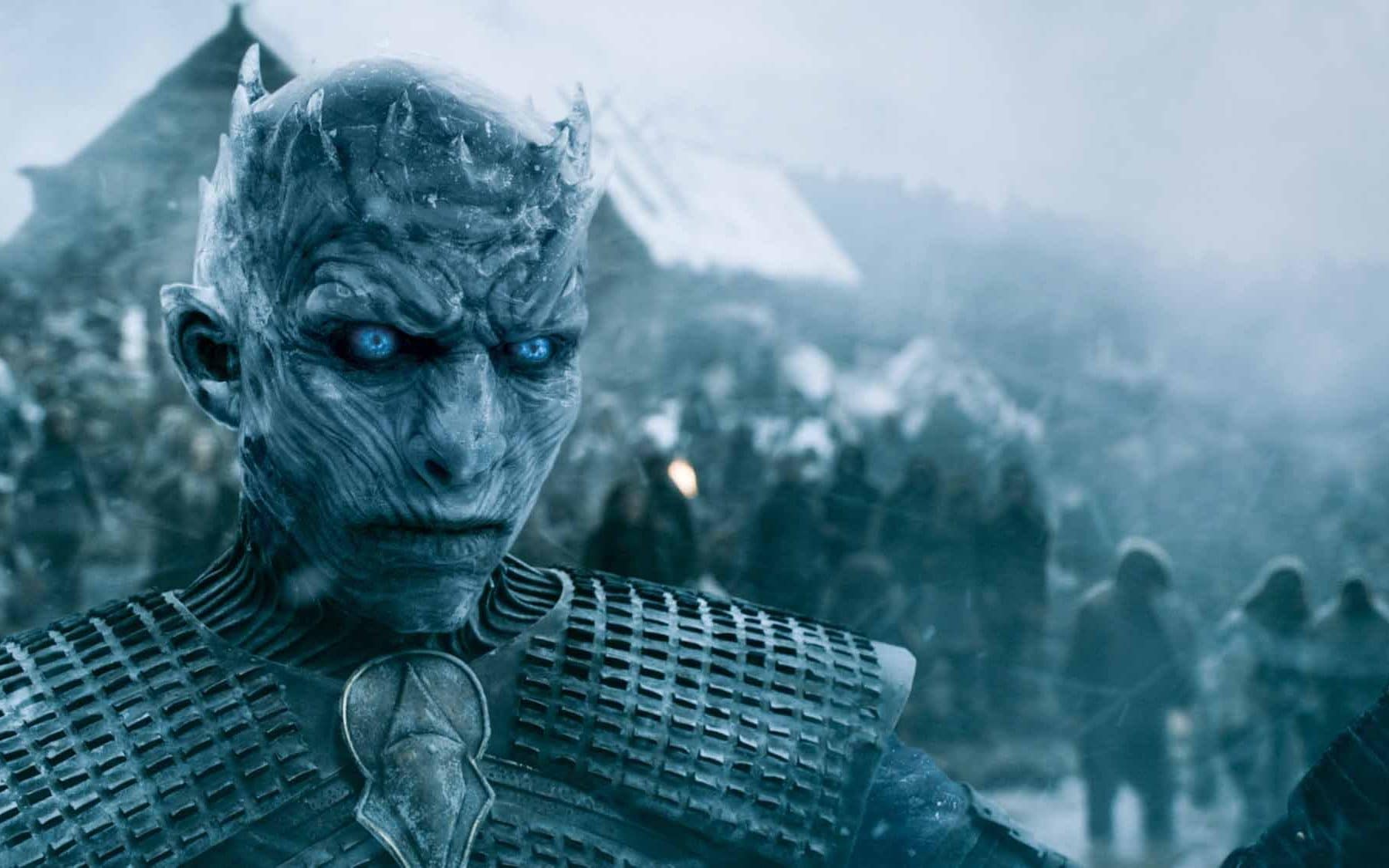 HBO AsiaÂ has released the teaser trailer forÂ Game of ThronesÂ Season 8 Episode 3. While the first two episodes have been slower-paced normal-length episodes with almost zero action, next week’s episode will feature the long-awaited Battle of Winterfell that’s going to be a whopping 1 hour and 22 minutes long.

In the trailer, we see the Night King’s White Walkers arriving at Winterfell, with the long-awaited battle finally commencing. We also get a glimpse of the white walker Viserion and Brienne’s “left flank” in action, with Jaime Lannister by her side, as promised.

Check out the Game of Thrones Season 8 Episode 3 below, courtesy of HBO Asia.

In the meantime, check out theÂ Game of ThronesÂ Season 8 Episode 2 trailer below, as well as all ourÂ Game of ThronesÂ interviews and coverage here, or watch us discuss the first episode of the final season with our friends at Buzzpop here.

Ghost Recon Breakpoint Is Getting A Free Weekend

[…] the meantime, watch the trailer below as well as all ourÂ Game of ThronesÂ interviews and coverage here, or watch us discuss the second […]