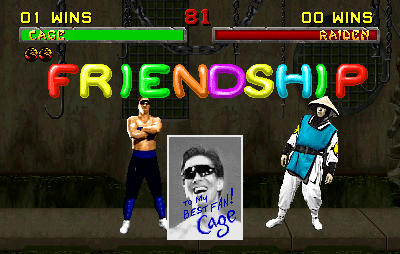 It’s been five years since the last Mortal Kombat game, a series that is knee-deep in fighting game history because of its controversy and palette-swapped ninjas. From making history via the creation of the ESRB to creating a standard in easter eggs and game secrets, it’s no surprise the Mortal Kombat franchise has a huge following all over the world.

It doesn’t matter if the games are created by Midway or by NetherRealms Studios; they’re all awesome, goofy, absurd, and fun at the same time. Here is Kakuchopurei’s favourite Mortal Kombat bits, for which there are plenty. We’ll break it down from fatalities to the goofy bits.

You can’t pick just one. There are just too damn many, so we just pick our favourites.

You Might Want To Give No Man's Sky Another Chance