To clarify, these are different from the ‘Avenge The Fallen’ posters released last week, which were essentially revealed who’s alive or deceased in Avengers Endgame. Those posters were focused mainly on the faces of each Avenger, while these new posters feature a more detailed look at each living Avenger.

It’s interesting how almost all of the official promotional material for Avengers Endgame so far show Bruce Banner instead of Hulk. In fact, none of the trailers have shown the Hulk. It’s all very mysterious and a little bit suspicious. Still, it’s great that we received new posters ahead of the movie’s release on 24 April 2019.

Meanwhile, the featured image of this article is from the newly-released Avengers EndgameÂ Dolby Cinema poster. Behold: 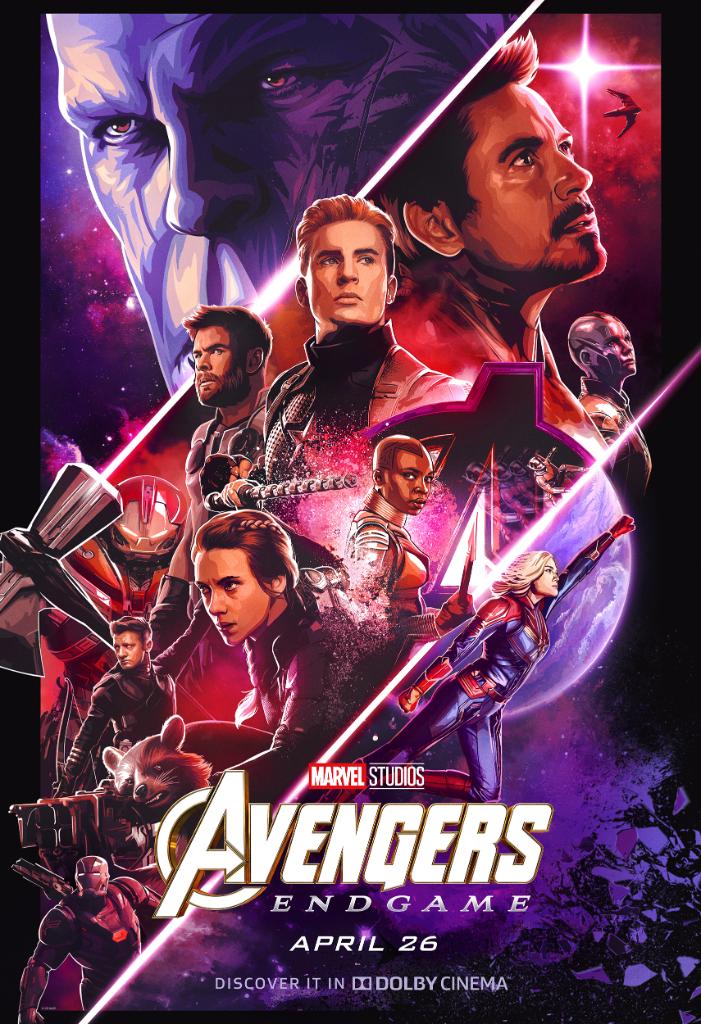 Bandai Namco and Byking have announced (via the Weekly Shonen Jump magazine in Japan) that the next DLC character to join My Hero Ones Justice 2 will ...

News
The Awesome Story Behind The Chicago Huntsmen's Name

The new Call of Duty League kicks off in January 2020. With all the teams finally revealed, it's time for fans new and old to get to know them. Today,...

Want to prove that you're the best Street Fighter V player in the Southeast Asia block? Then look no further: the Road To Evo Japan 2019 tournament wi...