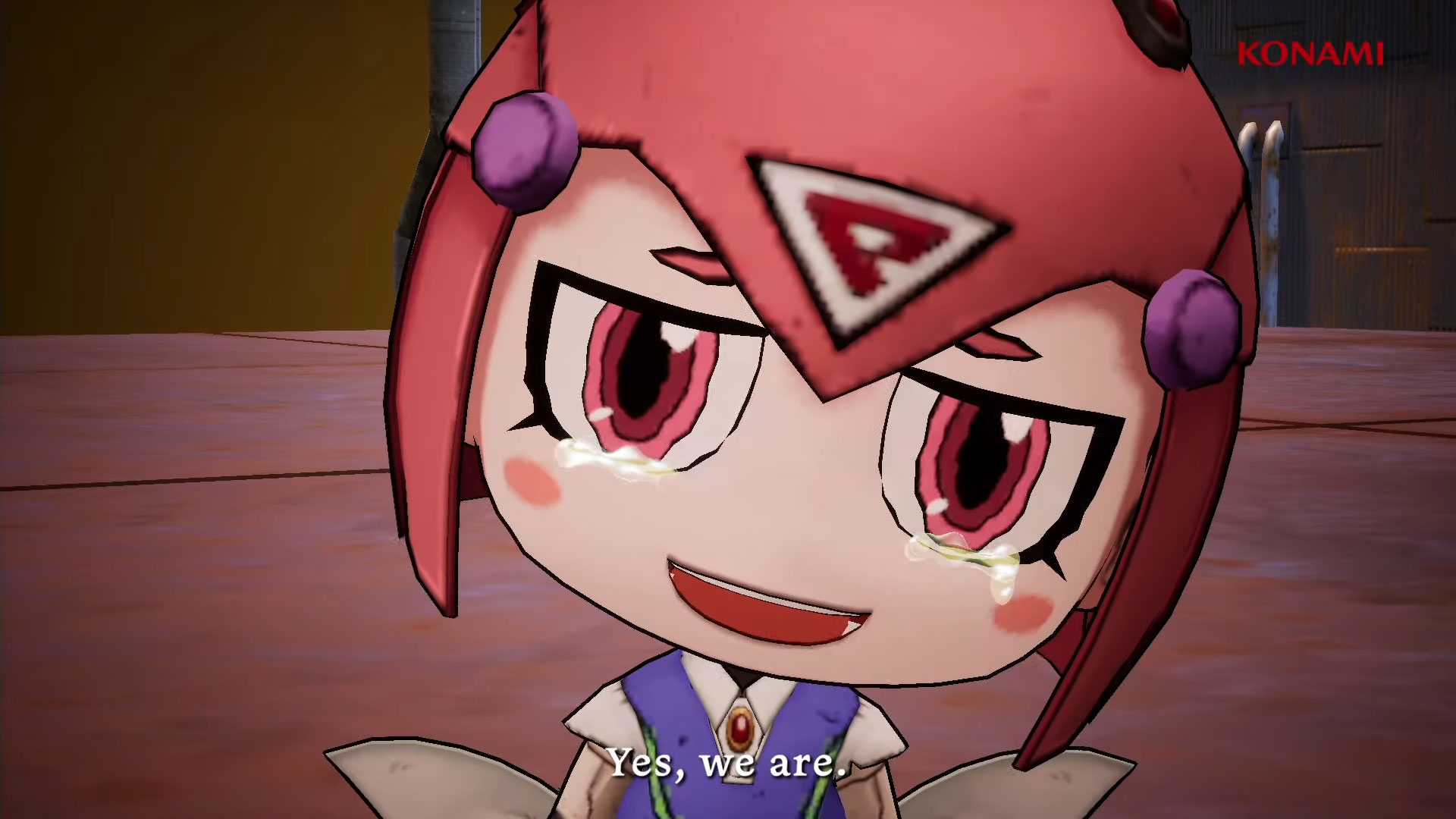 The popular Hiro Mashima manga Edens Zero will be getting a mobile game made courtesy of Konami, everybody’s favourite publisher and developer who got rich from Castlevania NFTs.

Edens Zero: Pocket Galaxy will be out for iOS and Android on their respective app stores on 24 February. Here’s an overview of the gacha mobile action RPG title:

Check out the launch trailer below, featuring actual gameplay.