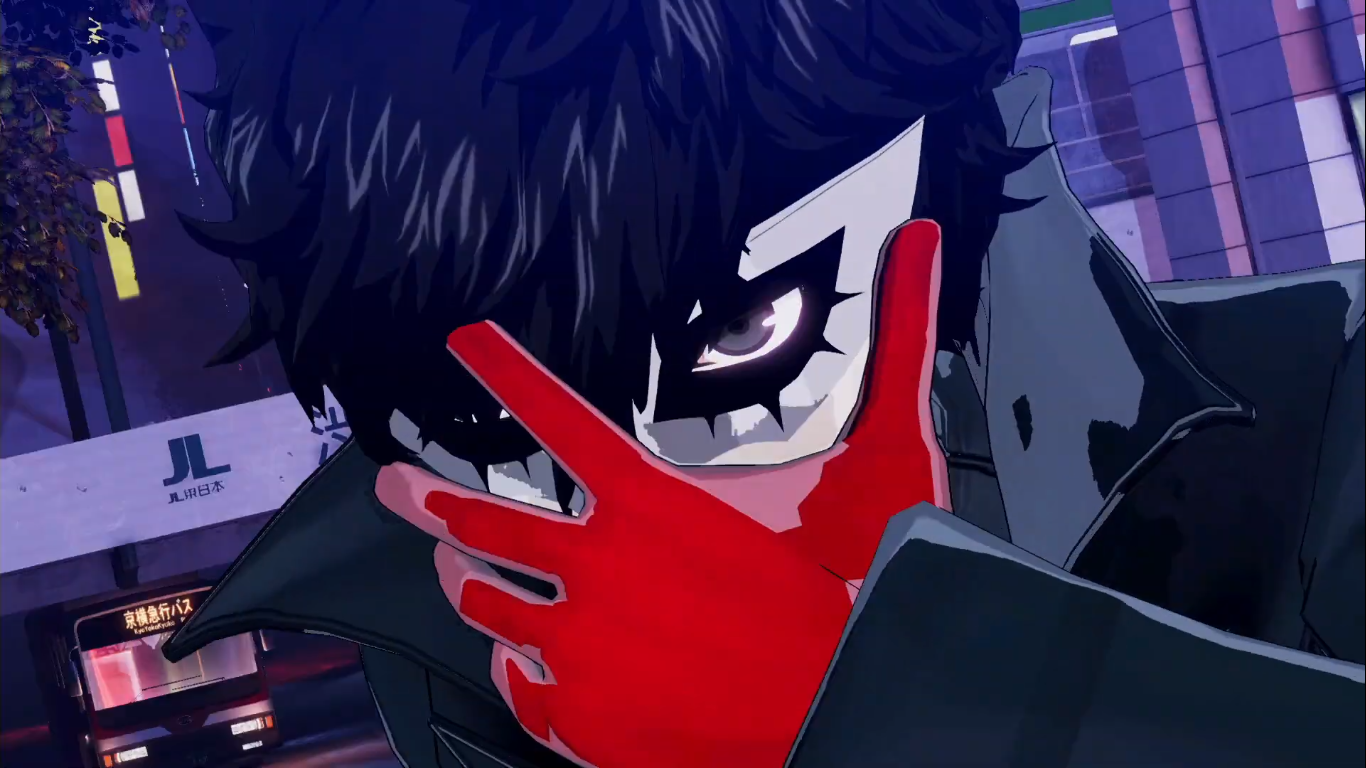 Atlus has finally revealed what exactly Persona 5 S is and unfortunately, it’s not what everyone thinks it would be. It’s not a downsized version of Persona 5 for the Nintendo Switch, nor is it a full PC port of the 2017 hit JRPG.

Koei Tecmo is joining forces with Atlus, and you know what that means: Musou Time!

Persona 5 S is Persona 5 Scramble: The Phantom Strikers, a hack-and-slash action game with gameplay similar to that of Koei Tecmo’s Dynasty Warriors franchise. The first trailer for the game was unveiled during the Persona concert.

The trailer doesn’t reveal much, though it does show several seconds of actual gameplay footage featuring Joker fighting what looks like hundreds of Shadows at one time, which is a staple of the musou hack and slash genre.

What will make Persona 5 Scramble: The Phantom Strikers different than the Dynasty Warriors games is that players will be able to summon Personas, which can be seen in the trailer as Joker summons Arsene to unleash a devastating attack. However, it remains to be seen how many playable Personas and characters will be in the game.

Persona 5 Scramble: The Phantom Strikers is being developed for the PS4 and Nintendo Switch. No release date or release window has been revealed as of yet. We’ll probably have to wait until 9 May 2019 to learn more about this game and Persona 5 Royal, which was officially revealed just yesterday (check out details in the full story here).

In the meantime, check out the trailer for Persona 5 Scramble: The Phantom Strikers below.