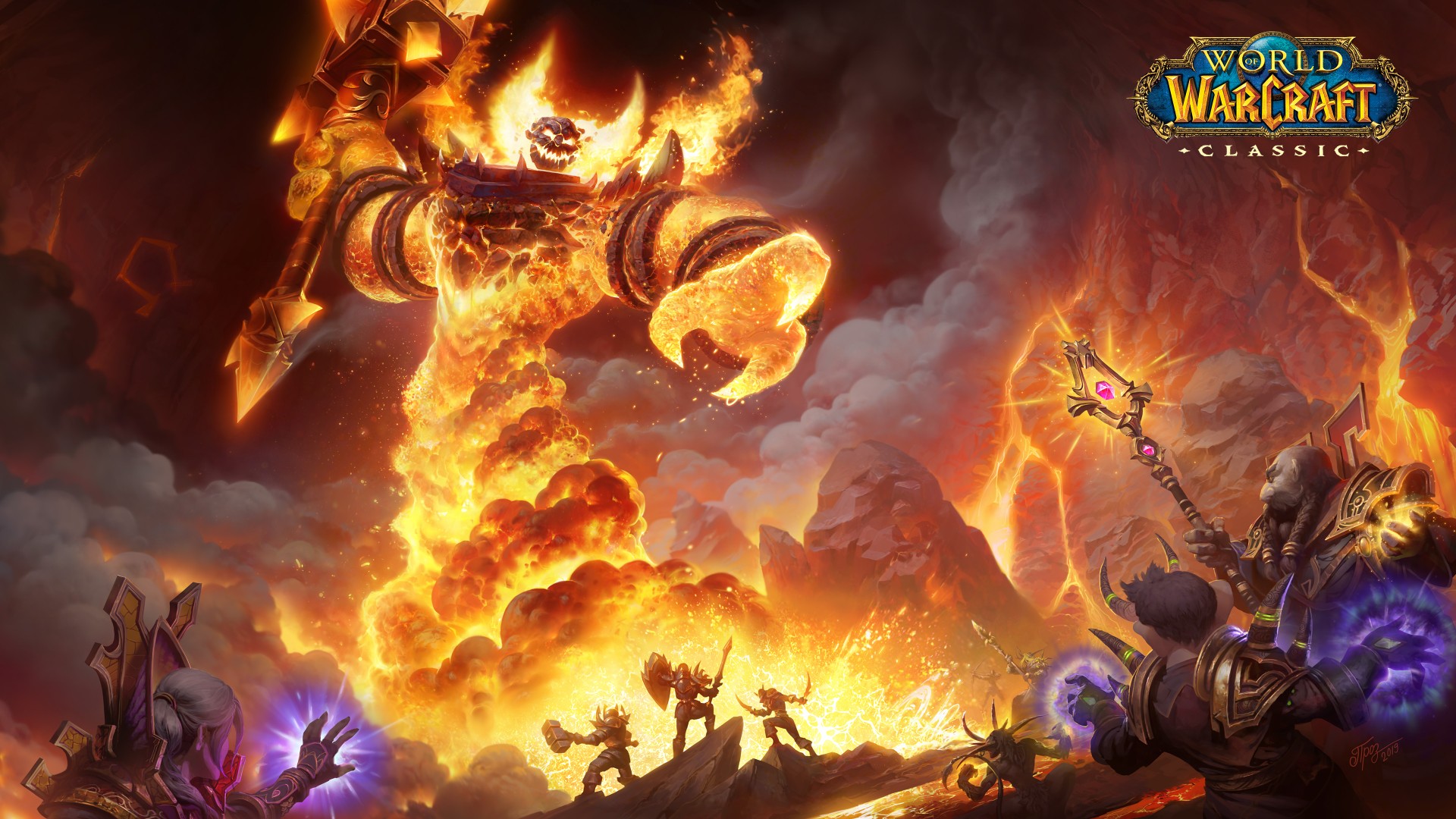 Blizzard‘s iconic MMORPG World of Warcraft made its debut in 2004. Now the company will be celebrating the 15th anniversary of the franchise with World of Warcraft Classic, which will be releasing on 27 August 2019.

With World of Warcraft Classic, players will be able to experience the game just like it originally was in the very beginning when it launched over 15 years ago. Veteran players will remember the 40-player raids on Molten Core; days-long PvP battles at Tarren Mill; and the grand, server-wide effort to open the gates of Ahnâ€™Qiraj.

World of Warcraft Classic will be as it was at the time of the â€œDrums of Warâ€ update (patch 1.12.0), which was originally released on 22 August 2006. Existing WoW subscribers will receive it for free, while also given the opportunity to participate in the game’s closed beta which is slated to begin today on 15 May 2019.

Besides World of Warcraft Classic, Blizzard will also be holding a bunch of special in-game activities in World of Warcraft Battle For Azeroth to commemorate the franchise’s 15th anniversary, which will culminate in a 25-player raid pitting them against some of the most iconic bosses from throughout the gameâ€™s history.

Completing that raid will net each player the Obsidian Worldbreaker mount, designed to evoke the terrible visage of the ancient Dragon Aspect Deathwing the Destroyer.

Blizzard has also announced a World of Warcraft 15th Anniversary Collectorâ€™s Edition, which is slated to release on 8 October 2019 for a price of $99.99. Already available for pre-purchase on the official website, it comes with: