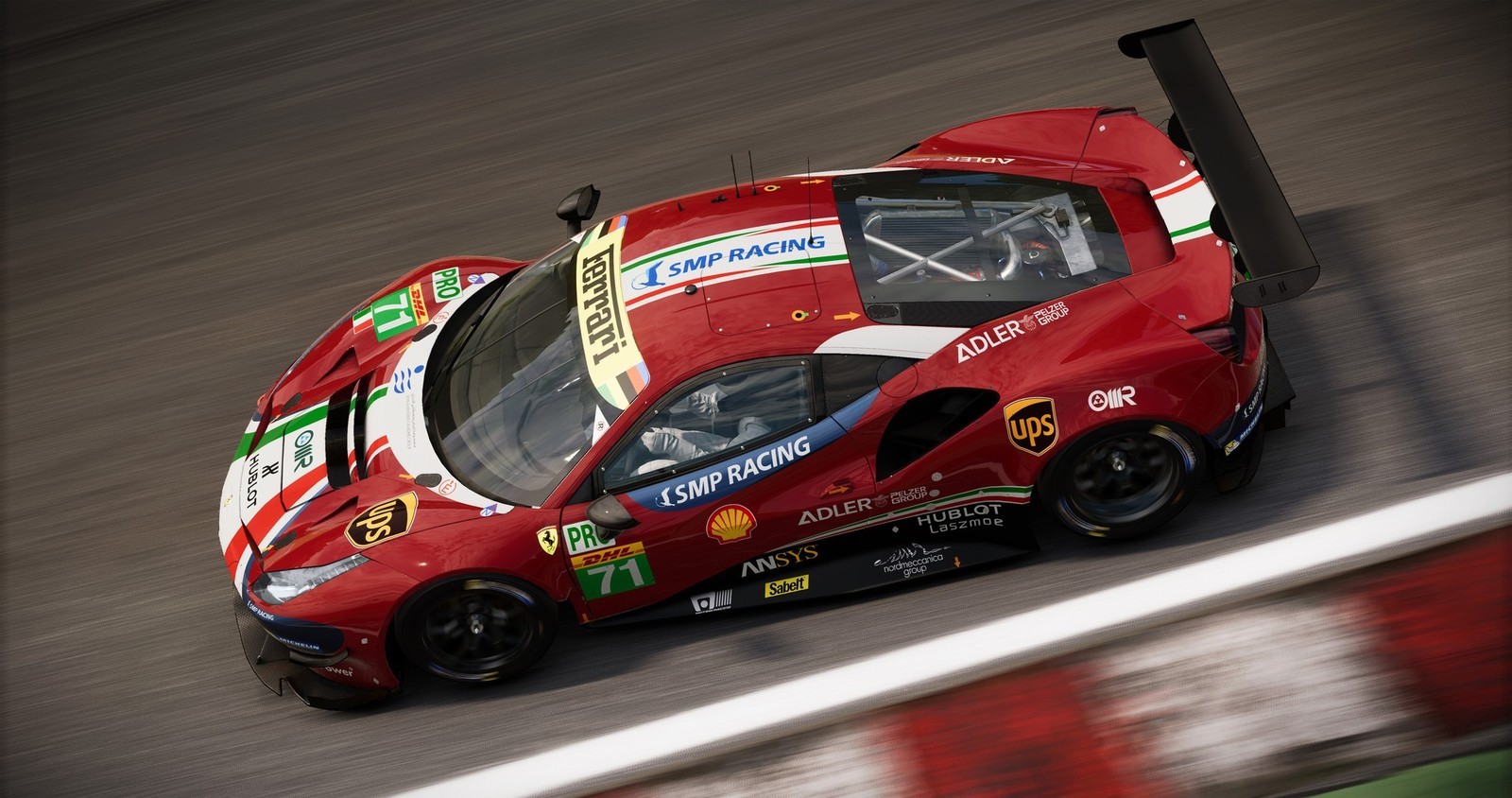 The last Codemasters GRID racing game was GRID Autosport, which was originally released for the PS3 and Xbox 360 in 2014. Ever since then, the revered racing game franchise has remained dormant while the racing game masters worked on other franchise like F1 and Dirt Rally.

Now Codemasters has announced a new GRID reboot, marking the franchise’s first official foray onto current-generation platforms. It will be released on 13 September 2019 for the PS4, Xbox One, and PC.

Unlike other racing franchises like Gran Turismo or Forza Motorsport, GRID is not an arcade racer or a hyper-realistic racing sim, but a balance between both genres. In a statement to Windows Central, two-time F1 World Champion Fernando Alonso said:

“Having competed across F1Â®, Endurance and Stock Racing, GRID is the perfect game for me and I’m delighted the studio has added both myself and my racing team into the game.

GRID offers so much variety and I welcome the challenge when players get to line-up against me.”

The new GRID will also feature a range of different racing classes, including GT, Touring, Stock, Muscle, Super-Modified, and more. In the meantime, here’s a first look at the upcoming new game courtesy of IGN.