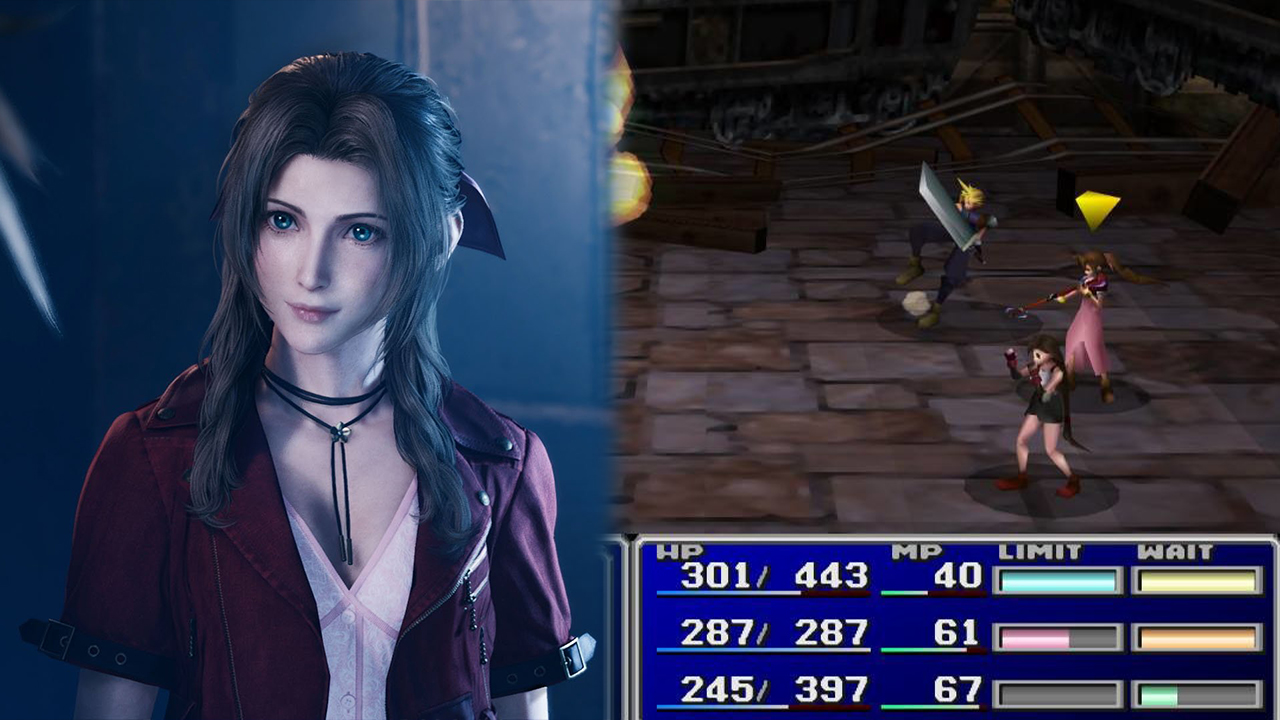 2D co-op beat-em-ups. GTA clones with open-world concepts. Quick Time Events. Once these were thriving gimmicks and mechanics in their respective generations; now they’re relics of the past that’s brought up once in a while from indie game devs.

The next casualty? Turn-based combat mechanics in JRPGs. According to a 4Gamer interview, director Tetsuya “multibelts & leather fetish” Nomura said that real-time fights were always the plan for Final Fantasy 7 Remake due to their modern popularity.

“Real-time battles are the trend for games these days. While some may reject it, if we were going to make Final Fantasy 7 in todayâ€™s generation, then we must steer towards real-time. We decided that from the very start of planning.”

That’s quite a statement right there, not just for Square Enix remakes but for their games in general. And possibly for other game companies who make JRPGs. Even if earlier Final Fantasy games on the SNES were technically running in real-time, it’s still using turn-based elements overshadowed by the active system that keeps the pace fast & evergoing. It’s more of an evolution of their ideology than anything, which came full circle in games like Crisis Core, Lightning Returns FFXIII, and Final Fantasy XV.

Still, turn-based combat isn’t going the way of the dodo, but you won’t see that many of them adopted for mainstream games. Cases like Fire Emblem: Three Houses are a huge exception, but not a regular occurrence. Of course, you can always count on the indie gaming scene for your turn-based fix.

Caution: There Are Major Last Of Us Part 2 Story Leaks Online [Update]

This New Nerf Blaster Is Worthy Of The Mandalorian