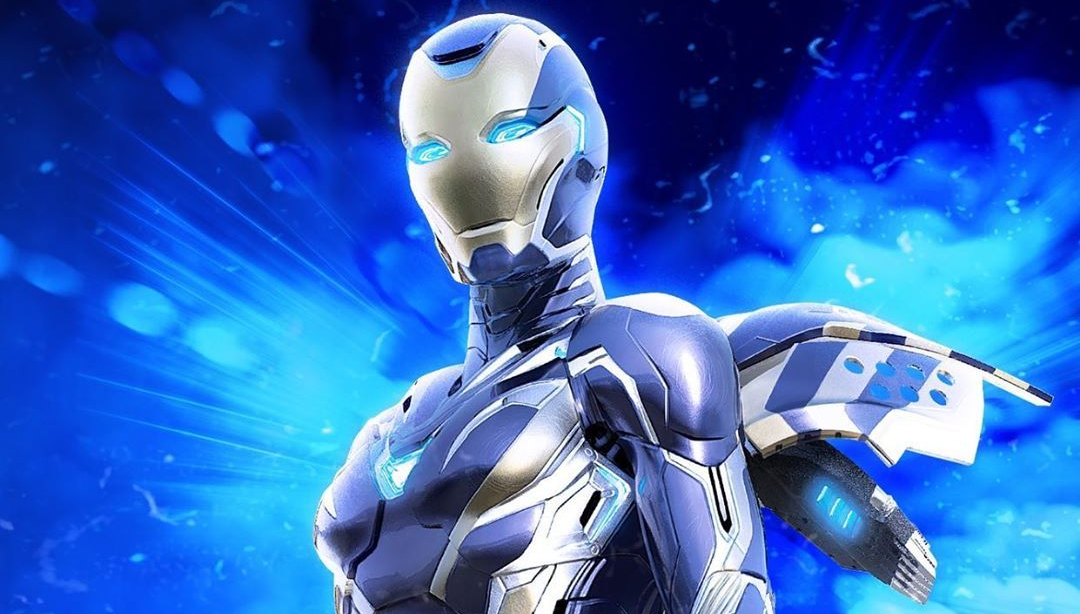 Following the mega successful blockbuster which is Marvel’s Avengers: Endgame, comes a ton of merchandise and if you’re into high-end action figures collectibles department, boy don’t we have news for you.

At the most recent Endgame Exhibition by Hot Toys in Hong Kong, fans were given the first glimpse of the Rescue armor which was worn by Pepper Potts in the climactic scene. Teased in many leaked set photos and finally seen on screen, this is the first depiction of the highly anticipated armor in 1/6th scale and it looks brilliant next to the Mark 85 Iron Man armor.

A much more slender figure, Pepper’s Rescue armor shares the same nano technology used in Tony’s Mark 50 and Mark 85 armors, and as seen in Endgame, are able to conjure extensions which fires energy blasts to protect itself. While we didn’t get to see the other accessories this figure will come with, it is safe to expect an un-helmeted version featuring Pepper’s head sculpt, additional hands and even nano tech suit extensions.

Additional photos from Facebook user Richard VicencioÂ indicate that the Rescue armor is indeed the 49th variation of the Iron Man suit based on the markings on its rear flight stabilizers. In case you’re unaware, the suit which Tony Stark wore in Infinity War was the Mark 50, while the one he had in Endgame was Mark 85.

While pre-orders for the Mark 85 is no longer available, you should be able to lock in your 1/6th scale Rescue figurine soon from your local high-end collectibles stores.