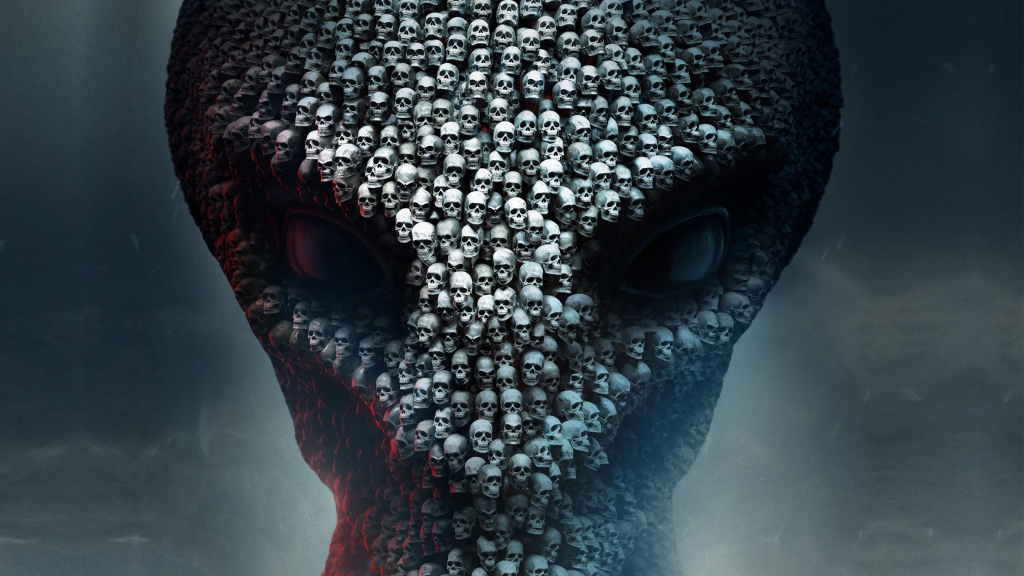 That’s one way to shove in a gaming reference to help Earth out. The US Naval Research Laboratory has launched two new satellites into orbit around the Earth. One is called SPADE and the other…

…is XCOM, which is the same name as the turn-based sci-fi strategy title where you defend the Earth from alien invaders. Is there something the government is not telling the world?

Truth is, the satellite will not be detecting and mounting an offense against oncoming alien visitors and trespassers. Instead, it’ll be researching X-ray communications, which includes the kind that can pierce the hot plasma sheath that builds up as spacecraft hurdles through Earth’s atmosphere at hypersonic speeds. So basically a version of an Ion Cannon in those Command & Conquer games.

The naming of the satellite may be on purpose. XCOM lead designer Jake Solomon pointed out the logo similarities between the satellite XCOM and the in-game XCOM faction via Twitter:

And here is the official project badge, so yeah, they're going all in. In actuality that's pretty cool. pic.twitter.com/7qaRtceVWO

For comparison, here’s the XCOM logo from the game. Coincidence? We think not.

Is Assassin's Creed Valhalla Fit For Gods Or Hel?