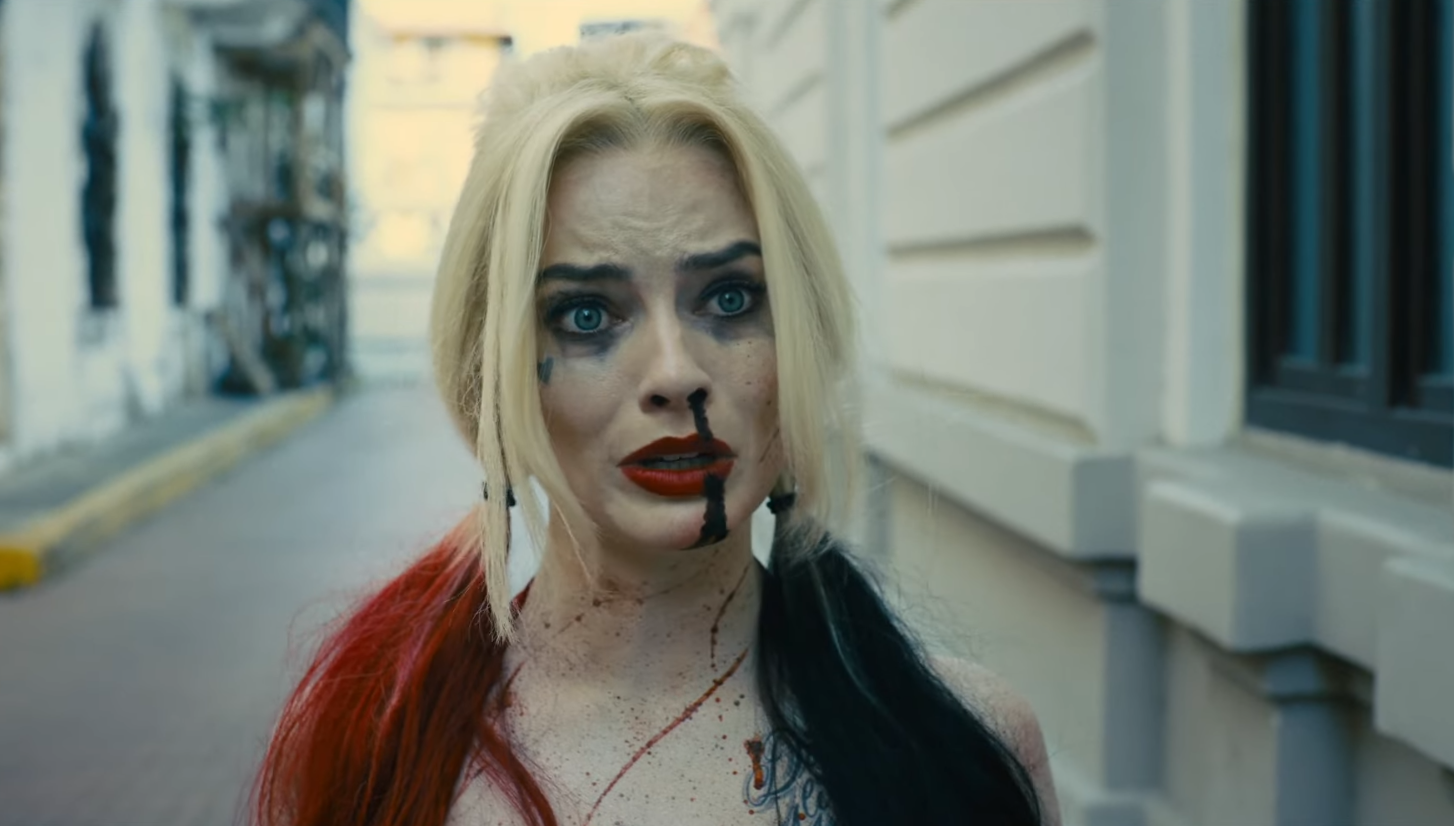 Warner Bros. has revealed the official trailer of James Gunn’s Suicide Squad reboot(?) sequel film thing. It’s colourful as all hell, we can tell you that.

The plot is simple: supervillains in jail get 10 years off their sentence if they complete a dubious mission prepped up by the government. The mission in question? Liberate an island called Corto Maltese from a junta military. The supervillain group? Task Force X.

Who will be in the group? DC Comics’ finest mid to low-tier villains like Bloodsport, Peacemaker, Captain Boomerang, Ratcatcher 2, Savant, King Shark, Blackguard, and Harley Quinn. Led by Colonel Rick Flag, who is the team leader, they’re going through hell and back to complete this mission full of suicidal tendencies.

The full cast is as follows:

Yes, King Shark is voiced by Sylvester Stallone. Wrap your brain around this awesome concept.

So what can you expect from this R-rated DCEU film? Lots of explosions, cussing, Harley Quinn insanity, King Shark being cute and murderous at the same time, and a giant kaiju starfish. No, really.

Apparently, that kaiju could be DCEU’s Starro the Conqueror, a monster that made its appearance in The Brave and the Bold back in the 60s. Expect the unexpected, I wager.

Check out the whiplash humour, action, and James Gunn R-rated tomfoolery below. The film will be out 6th August 2021.

And if you want to see how colourful the promotions are in juxtaposition to the blood and gore that’s expected, go check out the character posters below:

Here's Everything You Need to Know About Valorant's Latest Agent