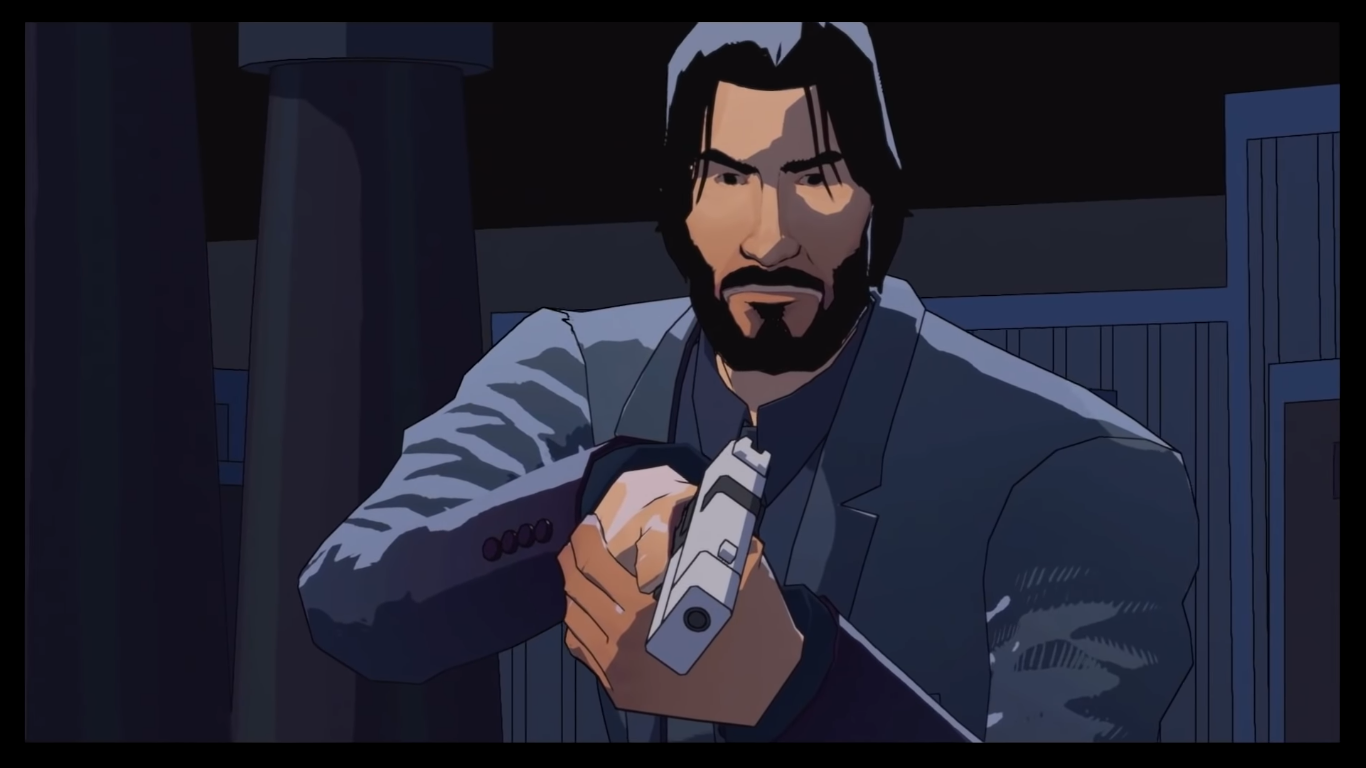 A John Wick game is in the works by Thomas Was Alone and Volume developer Mike Bithell and his studio, Bithell Games. Titled ‘John Wick Hex‘, it’s a “fast-paced, action-oriented strategy game” based on Lionsgate’s John Wick franchise being developed for unspecified console platforms, PC, and Mac.

The PC and Mac versions of John Wick Hex will be exclusive to the Epic Games Store. Here is the game’s official description:

“Players must choose every action and attack they make while considering their immediate cost and consequences.

Every move in John Wick Hex feels like a scene from the movies, and every fight contributes to your progress on the job and requires precise strategic thinking.”

John Wick Hex also features an original story and unique graphic noir art design, as well as some of the voice cast from the movies, including Ian McShane (Winston) and Lance Reddick (Charon).

The gameplay is very similar to the likes of XCOM and other tactical strategy titles, described by Bithell as “fight-choreographed chess”. Progressing in the main story will unlock new weapons, suit options and locations. Each weapon will require different tactics, but ammo is limited.