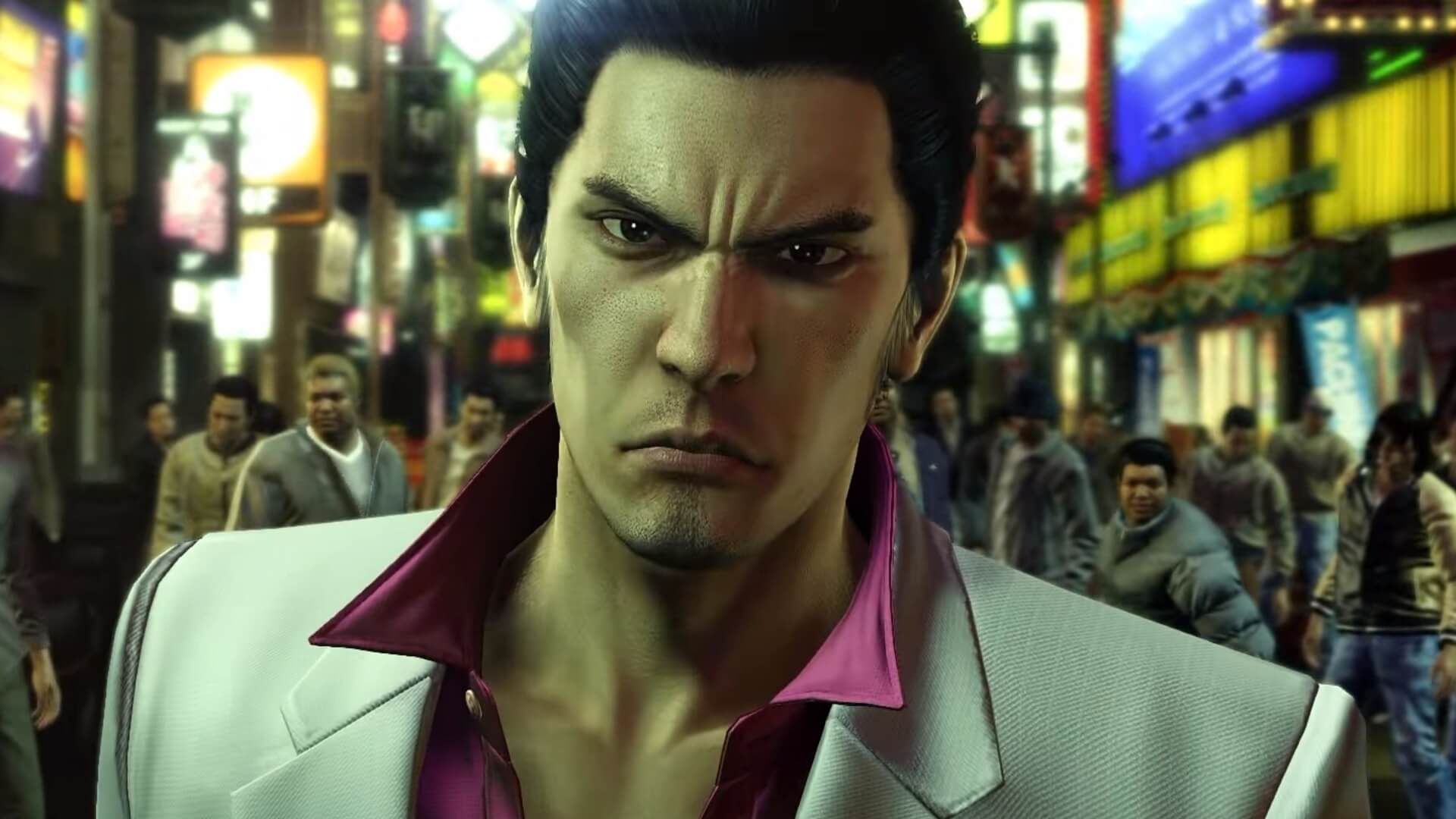 While Sega aren’t the juggernaut they were several decades ago in the heyday of the 80s and 90s, the games giant has remained relevant and doing particularly well by shifting focus to existing IPs and PC ports of those IPs in the past few years. In their fiscal year report (via ResetEra), they plan to focus on these same approaches in the near future.

For instance, several Yakuza games like Yakuza 0 and Yakuza Kiwami were released for the PC last year. Their Total War games like Total War Saga Thrones of BritanniaÂ also performed well. Those reasons are why Sega will continueÂ porting games over to PC platforms like Steam “in a bid to maximize reach, exposure, and sales across all gaming segments.”

Additionally, Sega will start to decrease PS4/PlayStation exclusivity as it opts for a multi-platform approach instead. The company confirms that upcoming “new games will come to all systems, from PC to mobile and even next-gen consoles like the PlayStation 5.”

Sega also plans to revive “dormant IPs and fan-favorite content” while launching special commemorative re-releases like the Sega Genesis Mini. Will this mean more Sonic reboots and relaunches in the future?

Digital game sales are improving year-by-year, slowly closing its gap with physical copies. Sega enjoyed impressive physical sales in the last fiscal year, especially in North America so they will continue to employ the same strategy in the future.

The truth of the matter is that Sega’s yearly profits plummeted over 70% to $23.82 million in the last fiscal year. According to the company’s report, this is due to the “deterioration of the business environment and lack of hit titles.”

That is why they are looking to focus on what is actually working business-wise. However, that doesn’t mean there won’t be any new IP at all from the company. Judgment is slated for a worldwide release next month. Still, future new games will probably be based on existing IP, such as new Yakuza games or Persona titles.

All of this should be great news for gamers who have enjoyed what the company has been doing in the past few years, though those looking forward to new and innovative content may be disappointed.

Ex-Dishonored Devs Will Reveal New Game At The Game Awards

Is Fortnite's Latest Season Going To Shake The Meta Up?