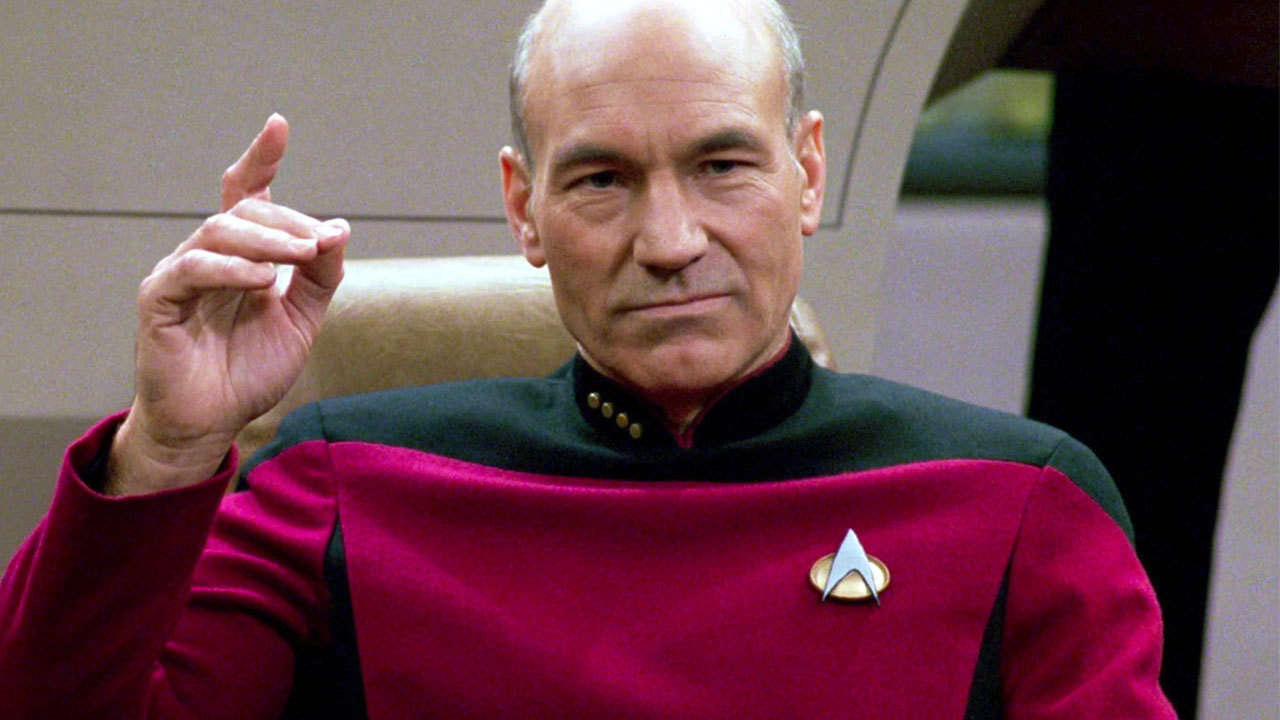 The new Star Trek show starring Sir Patrick Stewart reprising his role as Star Trek The Next Generation‘s Jean-Luc Picard will be made available for international viewers (in more than 200 countries) outside the US and Canada, exclusively on Amazon Prime Video.

Each new episode of the upcoming still-untitled show will air on Amazon Prime Video within 24 hours of its US/Canadian premiere. The list of 200 countries includes those in Southeast Asia, like Malaysia and Singapore.

â€œThereâ€™s only one word that can begin to describe Sir Patrick Stewart as Starship Commander Jean-Luc Picard, and thatâ€™s â€˜legendary’.

We are thrilled beyond measure to have him back in command, bringing the optimistic messages of â€˜Star Trekâ€™ to audiences around the world.â€

No details have been revealed about the mysterious project, besides the fact that it will feature the next chapter of Jean-Luc Picard’s life. Star Trek fans last met Picard in the 2002 movie Star Trek: Nemesis, which saw the honorable captain battling his own clone (played by none other than a young Tom Hardy).

With Sir Patrick Stewart much older than when we left him then, it’s probably likely that the upcoming new Star Trek series will focus on his twilight years. He’s probably serving as a Starfleet Admiral by now in the canon, but who knows?

Amazon Prime is available in Singapore and Malaysia for only S$2.99 per month (for the first six months of your subscription). No release date or window has been announced for the Star Trek Picard show as of yet.

Incoming Transmission from @SirPatStew! The untitled â€œ#StarTrekâ€ Jean-Luc Picard series will stream exclusively on Amazon Prime Video in more than 200 countries+ outside the US & Canada and on CBS All Access in the United States. #primevideo @primevideouk https://t.co/UgxPFcRyaT pic.twitter.com/gzAZBVe0MR

Genshin Impact 2.3 Update Brings Our Heroes Back To Dragonspine

by Star Trek Picard Trailer Teases Mystery Of Why Jean-Luc Left Starfleet – KAKUCHOPUREI.COM in May 24, 2019
Reply

[…] CBS has yet to announce a release date as of yet, but it will stream exclusively on CBS All Access in over 200 countries all over the world, including Malaysia and Singapore. […]