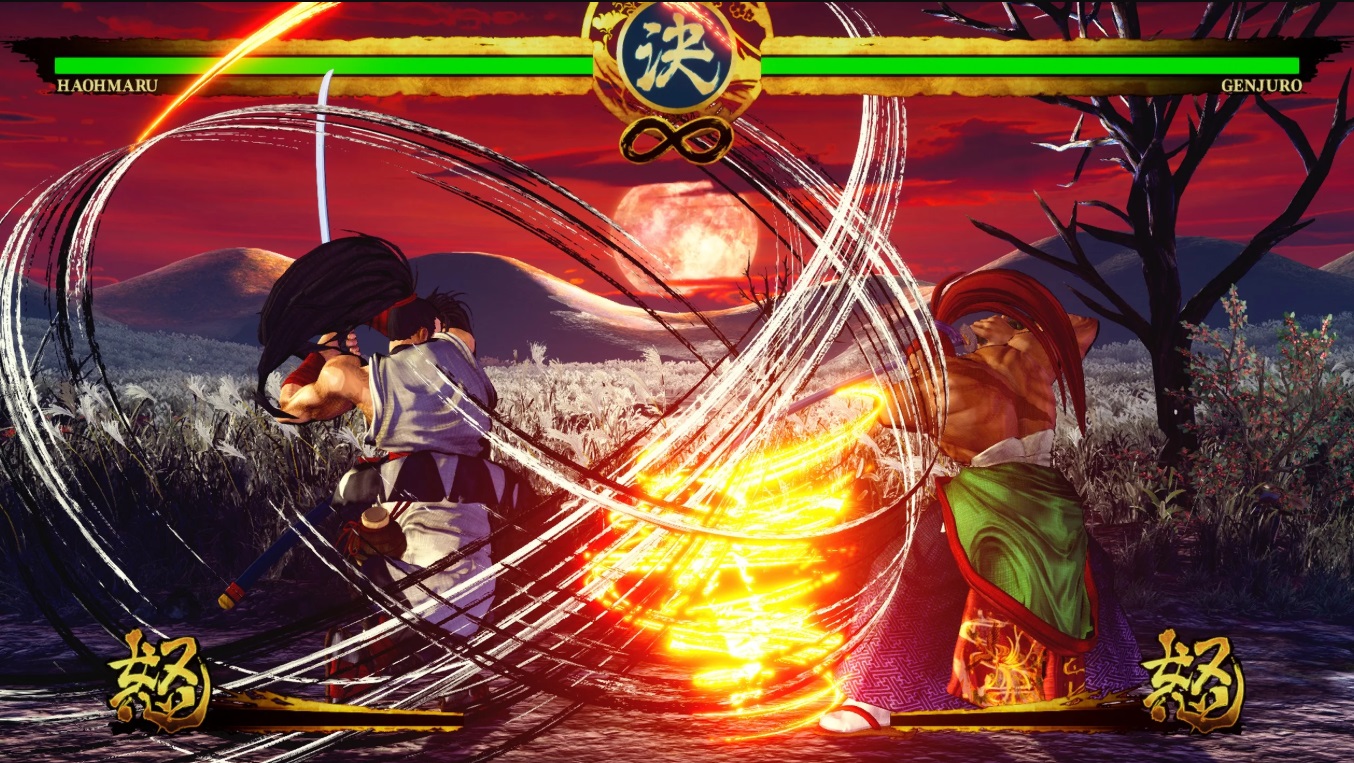 Previously, we reported that Samurai Shodown (the 2019 version) will be out in Japan on 27 June. The US and UK side will instead be getting the game in English two days earlier: 25 June.

The release date is for the PS4 and Xbox One versions. The PC and Nintendo Switch version will be slated for a Q4 2019 release. The best part? If you order the game before 30 June, you’ll get the Season Pass for free.

The game will feature a few modes like training, online play, and Dojo Mode. The latter allows the game to gather data of your playstyle during offline modes so that it creates an online “ghost” for you to spar with. Conversely, you can download ghosts of your favourite top players to practice with to better your skills. So far, the Xbox One/PC title Killer Instinct is the only fighting game to implement this before SamSho came in.

If you want to find out more about the game’s mechanics, try this video on for size.