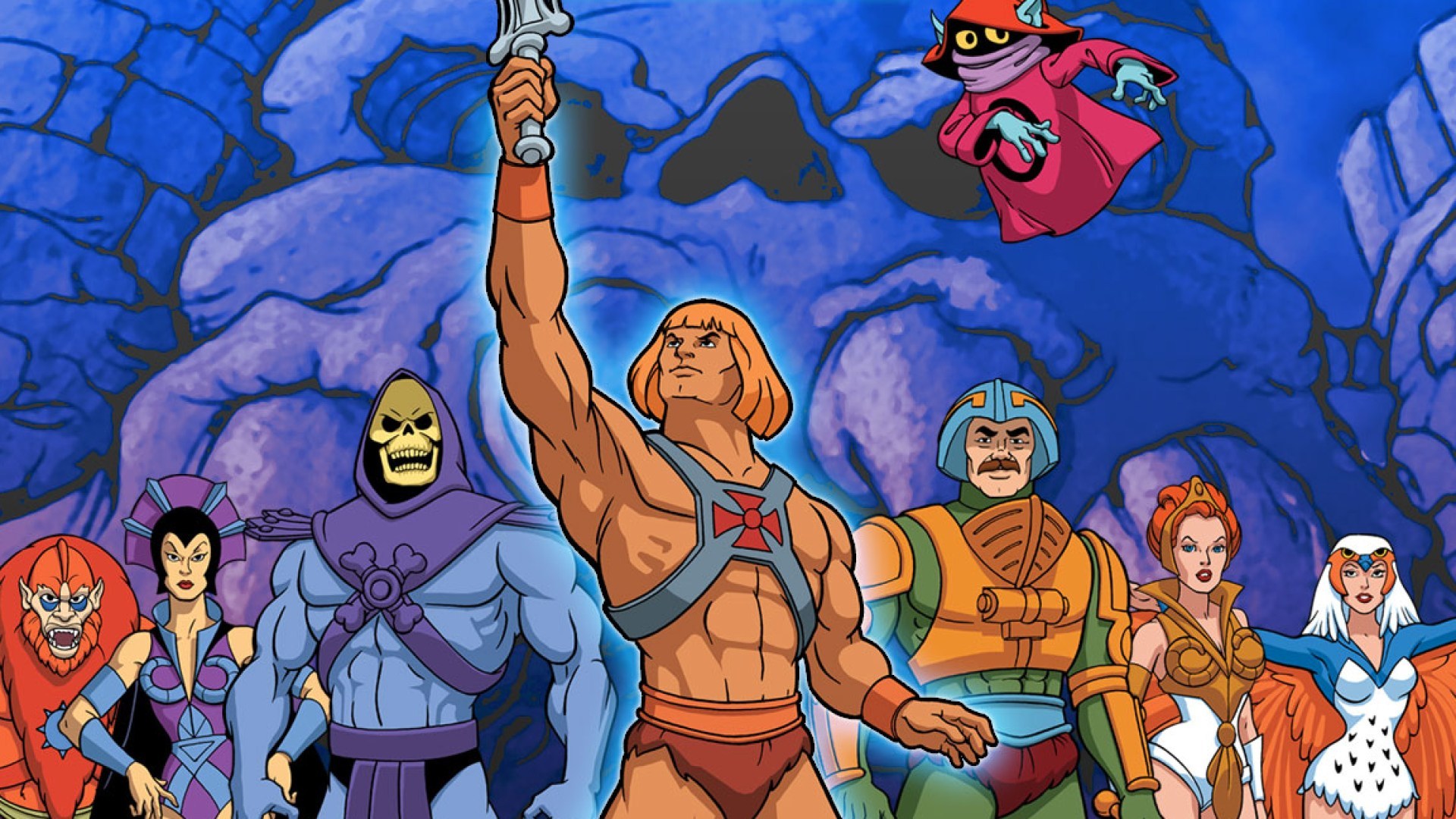 By the power of Grayskull!

It’s been more than 30 years since the first live-action He-Man movie, which was Masters Of The Universe starring Dolph Lungren way back in 1987. Since then, a reboot was said to be in the works by Sony in the past several years but now we finally know who our next He-Man will be.

In a recent appearance on The Tonight Show Starring Jimmy Fallon, To All The Boys I’ve Loved Before star Noah Centineo confirmed that he will be portraying the muscular hero in the upcoming He-Man Masters Of The Universe reboot.

While he didn’t elaborate much about the movie or his role, we do know that principal photography (filming) is set to begin sometime in 2019, with a 2020 release date attached to the project. ItÂ will be directed by the Nee Brothers (Aaron and Adam Nee) and produced by David Goyer.

This Is Why Li-Shang Isn't In The Mulan Movie