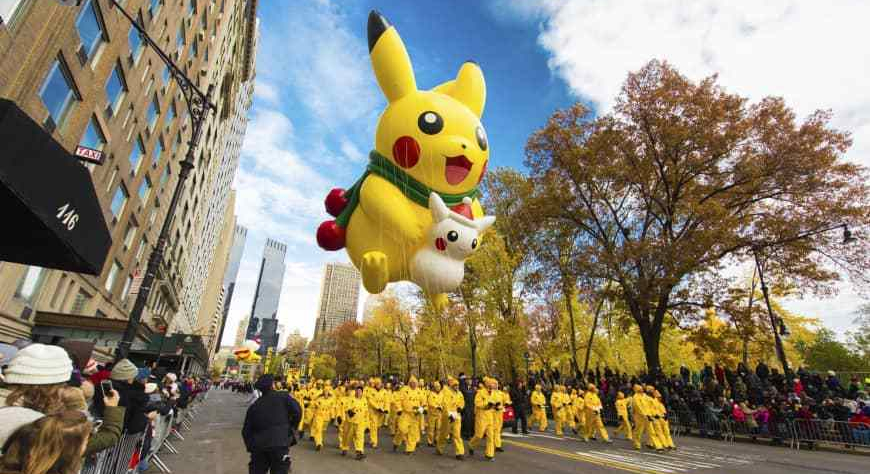 It’s the end of an era as Japanese imperial figure Emperor Akihito abdicates the Chrysanthemum Throne, making way for the Reiwa period which starts today.

Let’s celebrate with some useful anime-related stats. Like what the top ranking animes and anime heroines are from 1989 to 30 April 2019. The results may not shock you if you’ve been in this business for long.

First up, the top 10 best Shonen Jump anime of the era (via goo Ranking):

These choices are expected, though it’s surprising people still have a hard-on for Bleach despite its last few arcs being utter garbage to many.

Since we’re on the anime train, let’s also touch upon the top 10 heroines of anime according to aggregate sites like goo Ranking.

#4. MikasaÂ Ackerman from Attack on Titan

#6. Boa Hancock from One Piece

Overall, not bad picks. There are less female children on this list than most of us thought there would be.