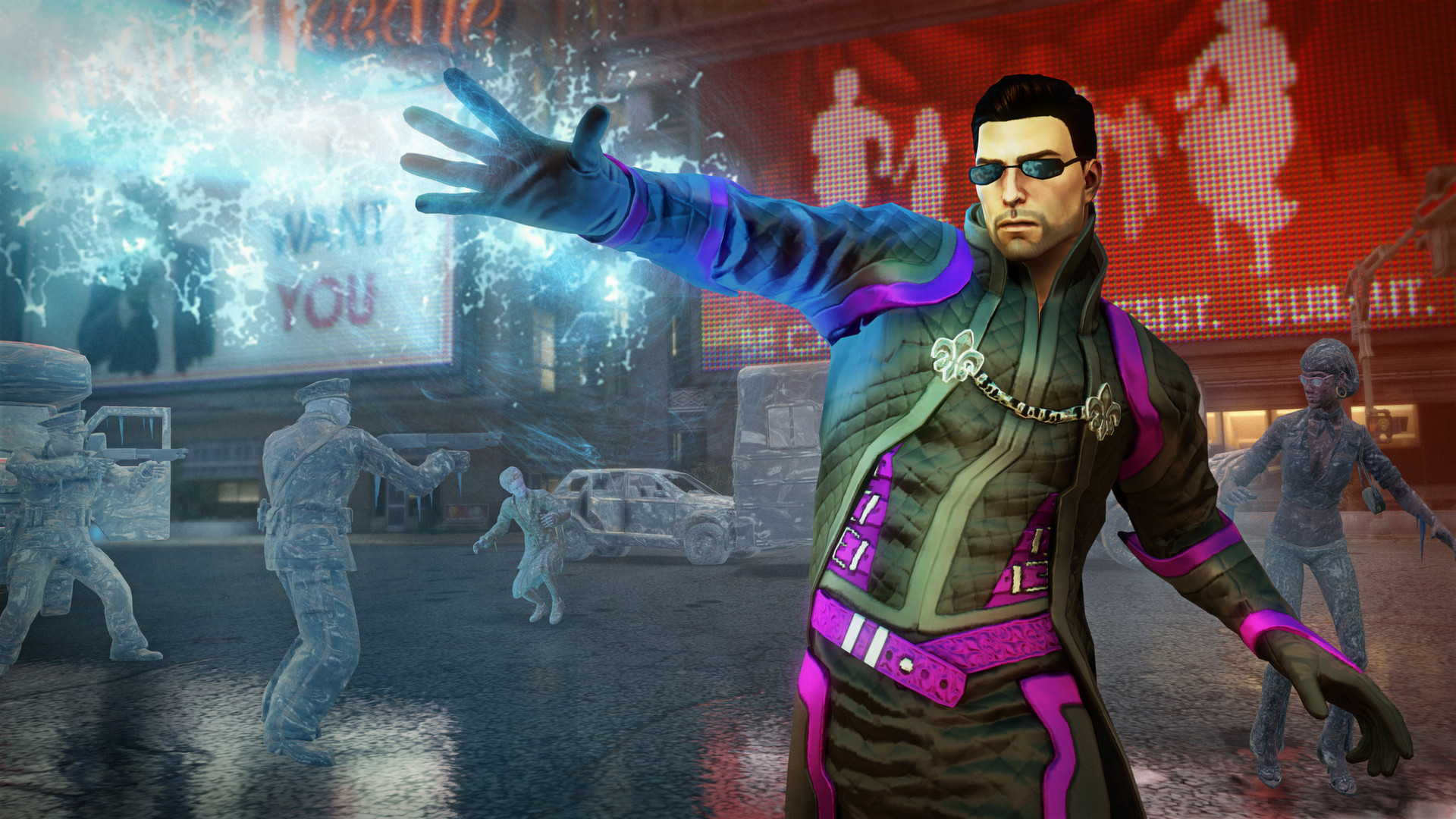 After being assaulted by films starring blue hedgehogs with human teeth, we need more good news in the video game movie adaptation department. Fortunately, there’s hope, in the form of a Saint’s Row movie (via Deadline).

Yes, the Grand Theft Auto clone that spun out into an over-the-top open-world jamboree is getting the silver screen treatment and will be directed by F. Gary Gray, who is renowned for his work on Straight Outta Compton and Men In Black International. Joining him in making this potentially comedic film is writer Greg Russo, known for doing the Mortal Kombat reboot and a Resident Evil reboot.

So far there are no actors or big names attached to the project, but it’s still early in the adaptation game. My hope is that the team adapt the third game’s story, where the Saints Row gang ruling the hood and selling out, leading to all sorts of setups and gang reclamation nonsense.