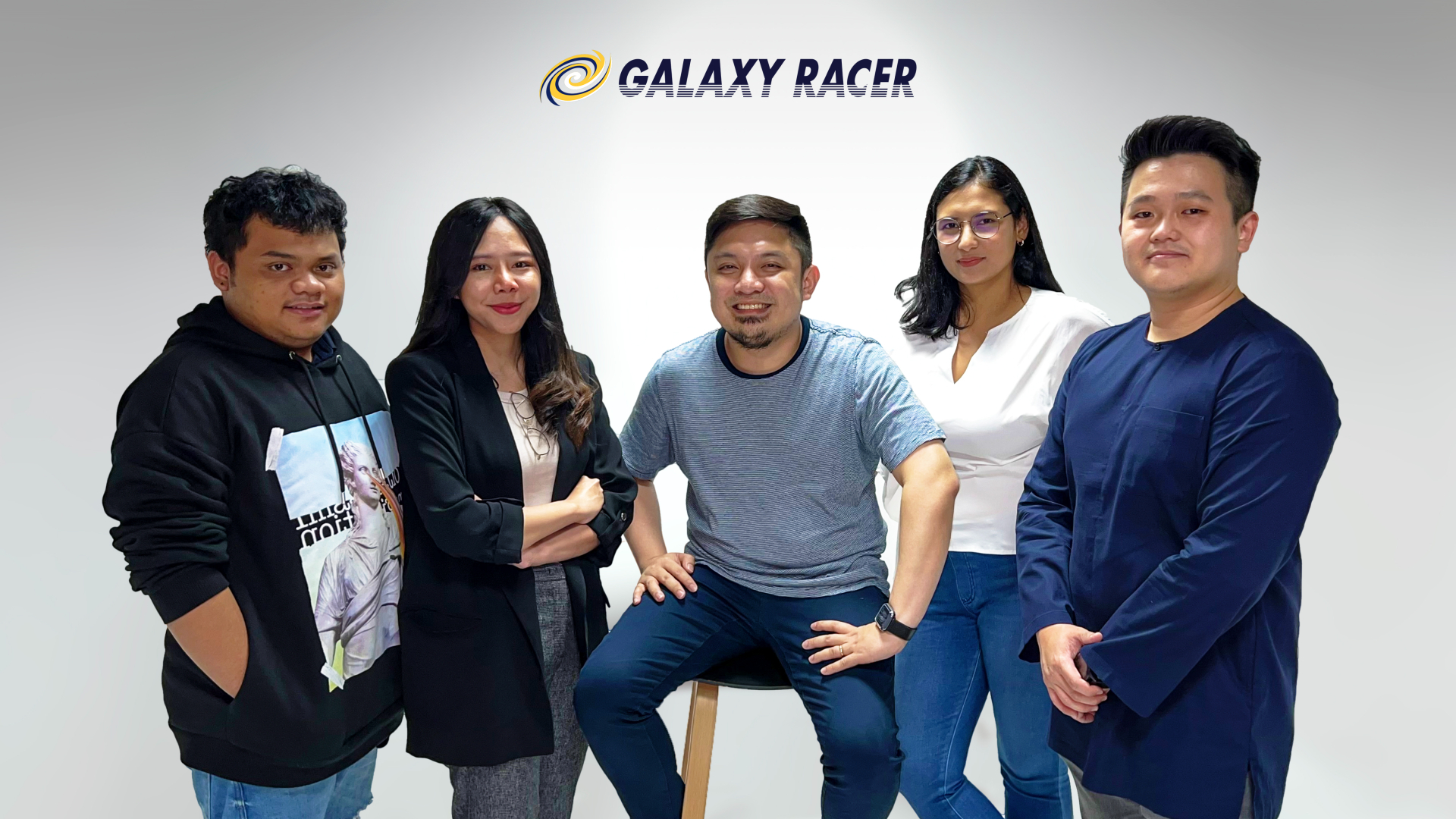 Galaxy Racer, a world-leading esports, lifestyle and content organisation, has recently announced its expansion into Malaysia’s esports ecosystem and has plans lined up to accelerate the country’s esports and gaming economy growth.

In 2020, Malaysia was observed to be the 3rd largest game marketing in Southeast Asia. The Malaysian Ministry of Youth and Sports also launched the Esports Integrated (ESI) initiative as part of the nation’s roadmap to develop the sector, which further bolsters the growth of the esports and gaming economy. This presents a significant opportunity for esports and gaming organisations like Galaxy Racer, to tap onto to expand their engagement with competitive esports teams and content creators in the market.

Founded in 2019, Galaxy Racer is looking to engage with content-hungry consumers and drive the organisation’s support for Malaysia’s emerging esports, gaming and content creator economy. Galaxy Racer Malaysia is led by Mitch Esguerra, CEO of Southeast Asia, together with Melvyn Lim as the Country Manager. The company also has over 100 content creators globally, garnering a reach of over 500 million followers, over 2.5 billion monthly views, including actress Yana Samsudin, TikTok sensation Syaa Meoow, and popular esports host and shoutcaster Tashbunny.

“Malaysia has a blooming esports and gaming economy, especially with the government’s support to further the sector’s development. Our recent strategic expansion into the market will contribute greatly to Galaxy Racer’s footprint not only in the market but in other Southeast Asian countries and we are excited to collaborate closely with relevant stakeholders to solidify Malaysia’s position as a powerhouse for esports and gaming in the region.

While we work on independent expansion plans in each target market for the region, bringing teams and content creators from each of these countries together will be on Galaxy Racer’s wishlist for Southeast Asia.”

Malaysia had over 4.1 million esports audience in 2021 and this figure is continuously growing. The rise of the internet economy since the start of the pandemic and the growing infrastructure of online connectivity has also set the stage for consumers to jump on the esports and gaming trend.

“Malaysia’s growing esports and gaming ecosystem provides Galaxy Racer Malaysia with the platform to expand on our capabilities. Our current investment will go into six business verticals – content and esports events production, content creators, esports teams, limited-edition merchandise, a music records label and an upcoming full-spectrum digital marketing agency. Spanning across the entire esports ecosystem, we are confident that Galaxy Racer Malaysia will be able to build a strong foundation to support the future growth of the sector alongside the government.

Spurring Malaysia’s digital economy will also be key to our partnership with the government. The digital economy has been booming ever since the start of the pandemic and it will continue to be a key driver for overall economic growth. Esports and gaming can serve as an avenue to onboard more digital users in Malaysia, encouraging the adoption of digital technologies as more gamers and esports audiences participate through digital devices.”

Galaxy Racer is paving the way for success in Southeast Asia with strategic investments and partnerships in the region. Focused on supporting specific developments in individual countries and tapping into niche business opportunities for the esports and gaming industry, Galaxy Racer seeks to leverage these tailwinds to reach out to more stakeholders and expand its footprint across Southeast Asia.