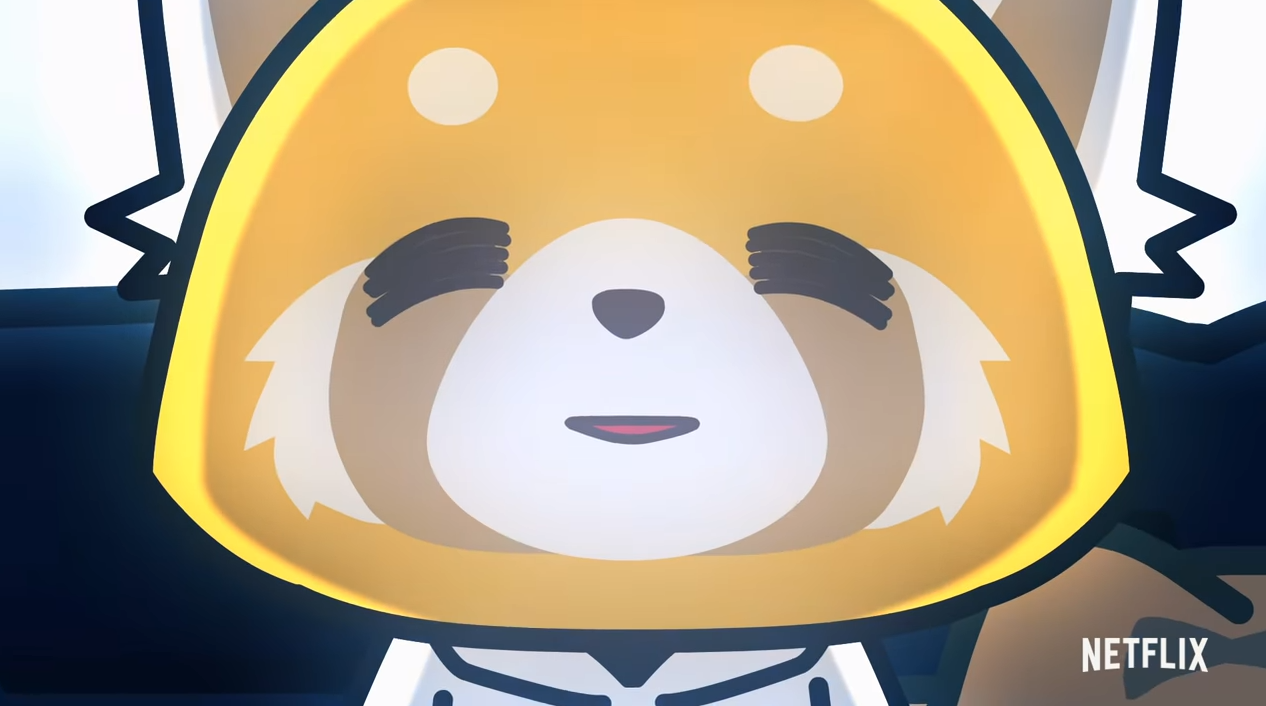 Fans of Sanrio’s angry death metal-belting office worker and existentialism horror, rejoice! The anime series Aggretsuko gets a second season slated for 14 June. Here’s a trailer and a promo poster to celebrate this hardcore moment.

For those not in the know, Aggretsuko is about an office worker named Retsuko who lets off work and personal life steam by singing death metal in a karaoke place. It’s also a ton of fun to watch thanks to its digestible episode length, quirky characters, and its accurate portrayal of real life and its dead-end possibilities.

Season 2 will continue this and bring in Retsuko’s mom, rival co-workers, and possible new love interests that plan to question Retsuko’s way of trudging through life. Oh, and obviously more death metal screamings.