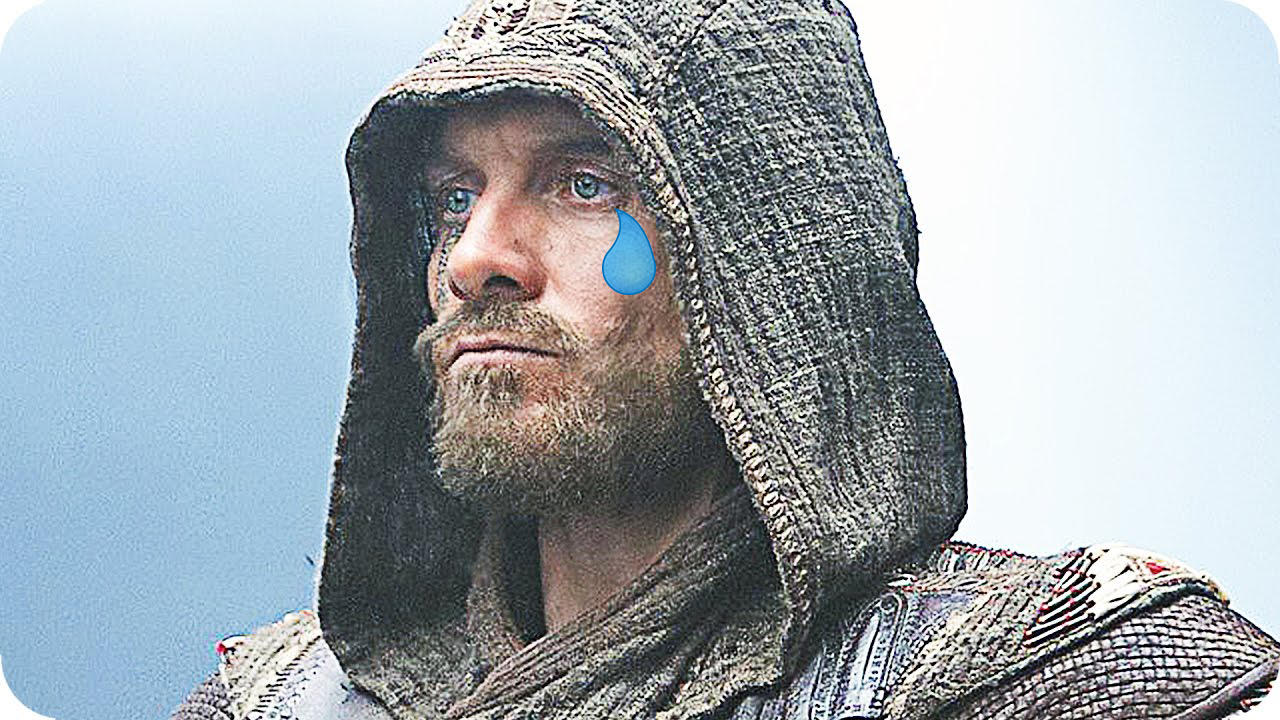 PokÃ©mon: Detective Pikachu is an anomaly of sorts: it’s one of the few successful video game movie adaptations out there. And if you’ve seen our previous feature, there are a ton of stinkers and mediocre fares out there.

Here’s a list of directors and screenwriters talking about why it’s hard to make a great video game movie adaptation. Some of these excerpts may even make you laugh, considering that these auteurs and filmmakers’ work tried its hardest to break the video game movie curse.

John Wells:Â A lot of them have really sucked.

You took the words right out of my mouth! For every Tomb Raider, thereâ€™s a House Of The Dead or an Alone In The Dark. Have you felt the weight of scepticism while making Doom?

John: “Sure. I think itâ€™s well-deserved skepticism, because there have been a lot of video game pictures that none of us really wanted to go see. Particularly with this kind of title, which so many people remember fondly as a game, the danger is that you disappoint a lot of people.

Thatâ€™s why we spent a lot of time making sure that the script was really good and brought in a lot of financial support from Universal, so it wasnâ€™t done on the cheap. Weâ€™ve got a lot of great visual material on the screen and a terrific cast.”Â (via Slasherama)

“There are a lot of movies that have suffered from just trying to be a visceral experience. That is fine for a short film or a video game. But to make a narrative movie and keep an audience involved for an hour and a half, you really need to have them invest in the characters. The director needs to have the audience care about the people they are watching.” (via AXS)

“Sometimes I would find that video games lacked one particular component: the definition of the hero of the game. And thatâ€™s because you are that character – especially with the first-person shooters.” (via IFC)

“I think itâ€™s always tricky adapting from a source material at times which might not have enough behind it to sustain a compelling narrative.

Fortunately, Assassinâ€™s Creed has a world behind it with big ideas, visually unique and compelling ideologies. Itâ€™s just great material for a film, so hopefully, it can be something for fans and also those that are not familiar with this universe.” (via Reddit)

“I think to make this successful, if you do game adaptation, what you need first of all â€“ it doesnâ€™t matter if itâ€™s a video game or not â€“ you need a great story, and you need great characters, and you need great actors to bring it to life. When you have this and you combine it with great action and something which feels fresh, then you have a chance to put the puzzle together in a very nice way and that you create something which feels right.

I think thatâ€™s the most important thing that you have great characters that you care for. When itâ€™s based on this game, on Hitman, and you have this cold assassin Agent 47, you also need to care for this guy. When heâ€™s just too cold, it doesnâ€™t work.” (via Cinemovie)

“I think the reason is actually pretty simple: most good video games are about immersive environments. If itâ€™s a first-person shooter you are the character. Most games, and this is changing, tend not to have strong characters. If you think about video games you think about how cool that level was, I did this or I did that.

You realize that if youâ€™re adapting an environment or a milieu for film, a video game actually does a better job of it. A film will never do as good a job or immersive a job as the video game.” (via Digital Spy)

“I think a lot of people, who are kind of brought into these [movie projects] who donâ€™t really know about the game, try too hard to bring in what they think the game is and maybe sometimes miss … the experience that the players of the games are craving to see in a movie.” (via Business Insider)

“I think that one of the greatest frustrations between games and cinema is that game designers have been attempting to fall into passive entertainment. Youâ€™re playing an interactive game and then suddenly you stop and youâ€™re sitting there watching a cinematic.

Itâ€™s like â€˜well hold on a minute, this is a game and Iâ€™m not an active participantâ€™. So I actually think that eventually game designers will realise that trying to make movies out of their games is not the key, and that itâ€™s instead creating an interactive experience full of consequence that drives the story along without stopping. Movies, by design, are passive entertainment, which is not to say that thatâ€™s any worse or lesser than gaming.

Maybe the question is: will Silent Hill make game designers more comfortable? Guys like Uwe Boll have done a lot of damage, and I donâ€™t know that one good game adaptation will undo all of it.”

To offset these depressive sets of answers, here’s a trailer of the very first game-to-movie adaptation that nailed it: Clue. Granted it’s a board game, but we take what we can get.