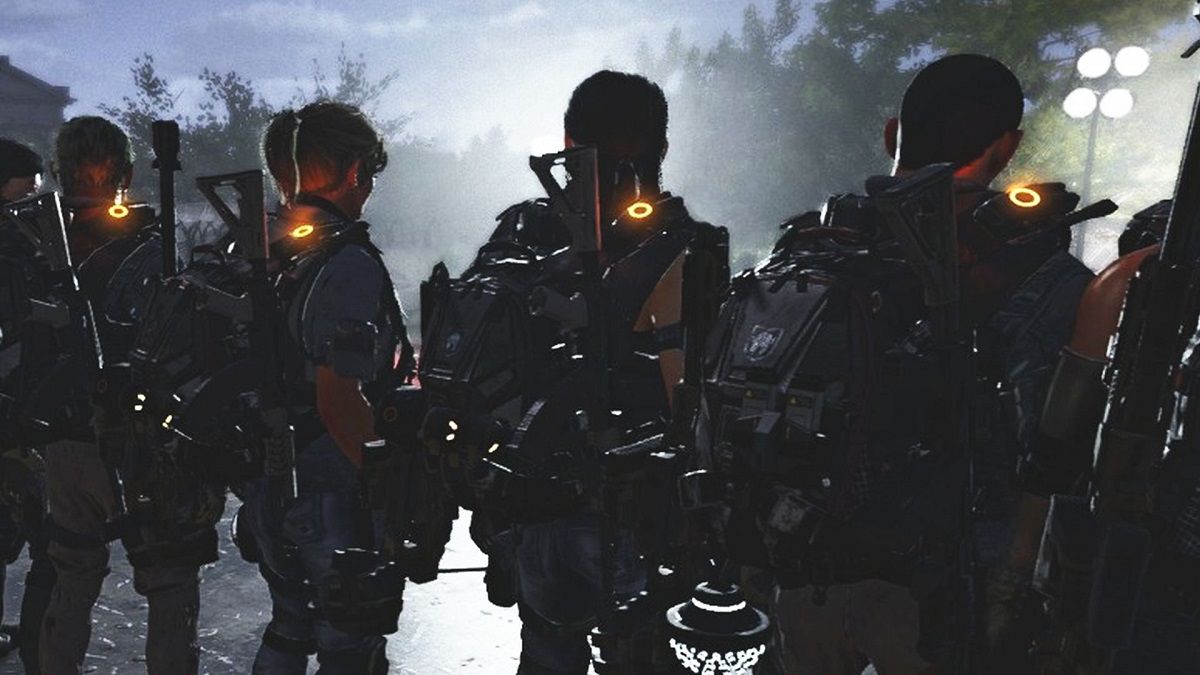 When Ubisoft released the new raid for their top-notch looter-shooter, The Division 2, PC players had a blast, completing the raid within hours of the raid’s release.

The four-boss raid was tough for PC players, but it was nearly impossible for console players. It took console players three days before a single completion of Operation Dark Hours.

This clip below is PS4’s World’s First completion.

The gap between the two platforms was said due to the sluggish console aiming and movement compared to players on the PC. The raid requires players to react in mere seconds with accurate DPS on the move such as rapid turning, a challenge for console players, especially with crutches such as sluggish animation and lower framerates.

While console players spend an average of 10 hours per boss, the veteran PC teams are having no issue clearing the entire raid under an hour.

Most problems stem from the mechanical aspect of the game, but some players are also pointing out that the PC players have an advantage of uncapped frame rates and snappy controls.

Redittor Viper114Â said that “Rather than introducing nerfs to the encounters at this time while things are still fresh, instead there should be changes made to the console versions to compensate for the differences over the PC version.”

Another popular looter-shooter, Destiny 2, has a website that tracks Destiny 2 raids, has shown that for the raids released on Destiny 2 since it was available on console and PC, console players have usually only lagged behind be a matter of hours, not days.

With only a total of 2 PS4 teams and 1 Xbox One team claiming completion on their respective consoles, it’s only a matter of time before Ubisoft has to step in. So far, the developers haven’t commented on the issue nor patched anything in the game.

Persona 5 Is Getting A Spinoff Mobile Game