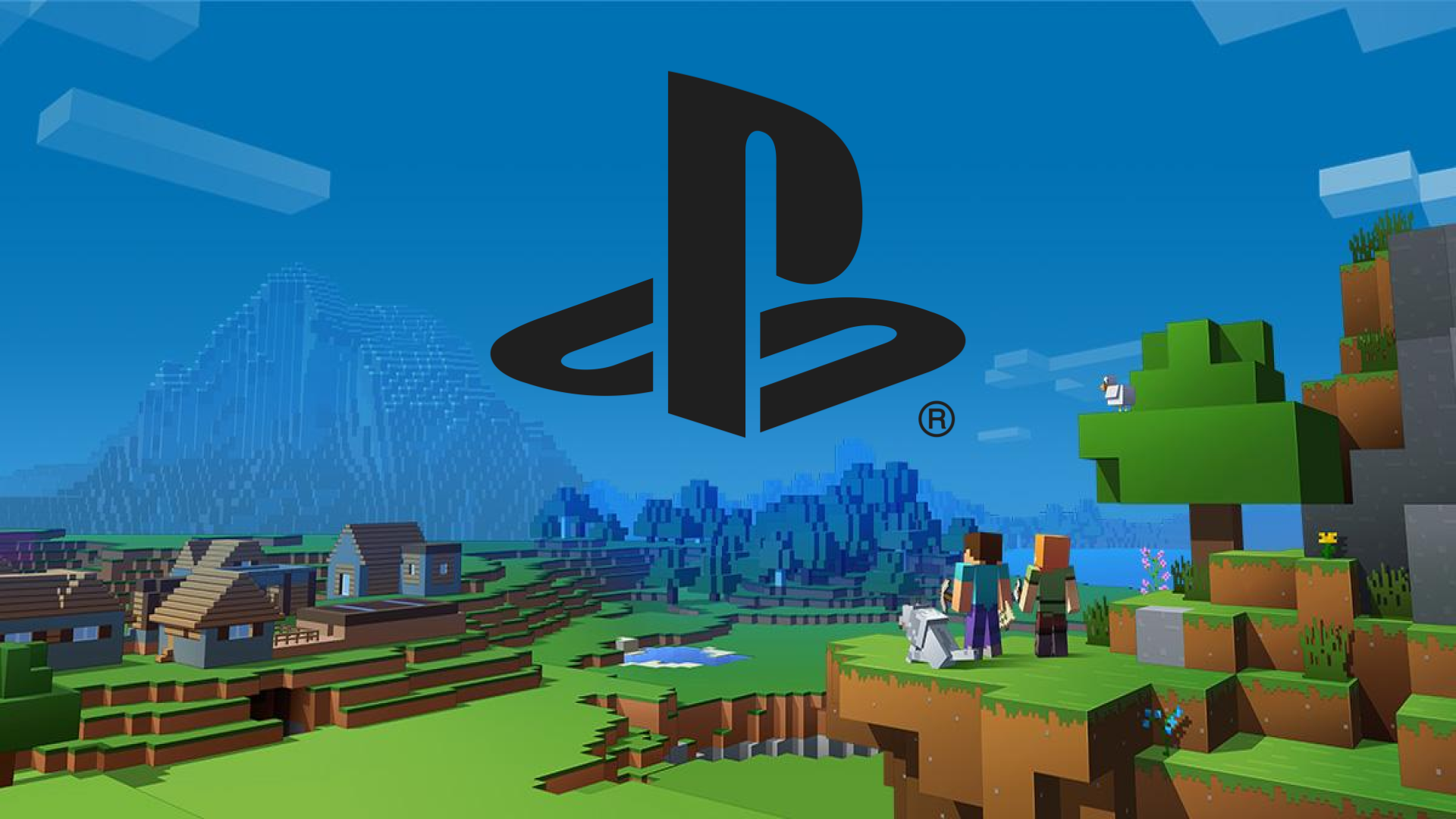 According to this year’s YouTube Rewind, Minecraft is the most viewed video game on the platform. The resurgence of Minecraft fever has given the game a total of more than 100 billion views. With a new announcement for the PS4, it seems that the fever isn’t going away just yet.

Minecraft: Bedrock Version is finally coming to the PS4. This means that the game now supports cross-platform play across all platforms including PC, Xbox One, Nintendo Switch, iOS, and Android. PS4 players will also get access to the Minecraft Marketplace which sells stuff like skins, mini-games, and more.

For those of you who already own Minecraft on PS4, don’t worry. You’ll get the Bedrock update for free. Just make sure to update your game to the latest version. For more info, check out the Minecraft website.