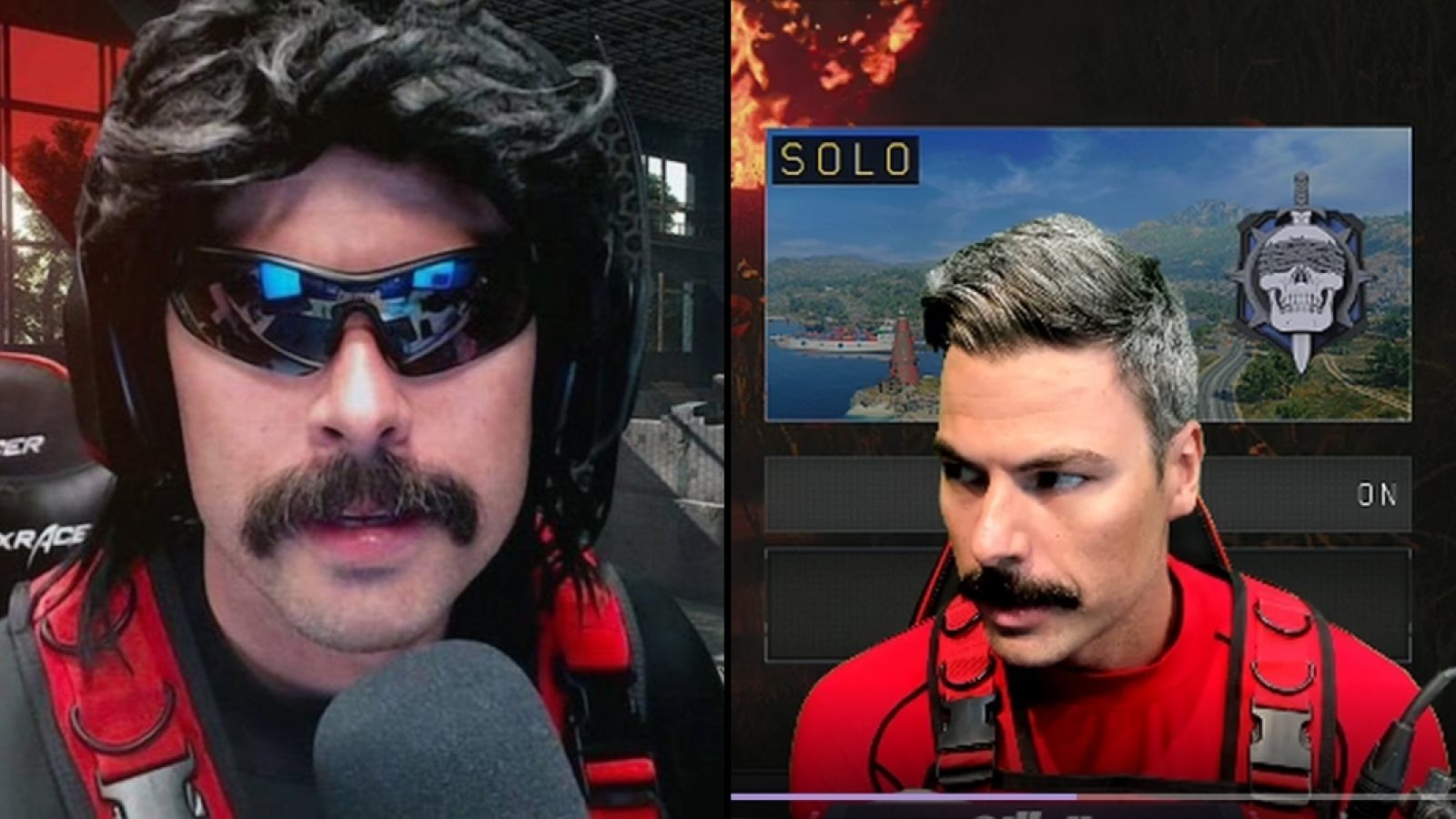 Just two weeks after his channel was suspended for toilet trouble at E3 2019, Guy “Dr Disrespect” Beahm, is now back on Twitch (via Dexerto). To recap, he got his E3 privileges revoked and his Twitch channel darkened following his multiple IRL sessions in the many toilets of the LA Convention Centre. Twitch did make the right call in suspending his channel for this invasion of privacy as well as breaking California state laws.

However, this suspension ended up falling short of the maximum 30-day rule Twitch imposes for most of its violations. So far there are no extra conditions for his return on the streaming platform, though his channel’s chat is now in subscriber mode to limit the number of messages being sent to his account.