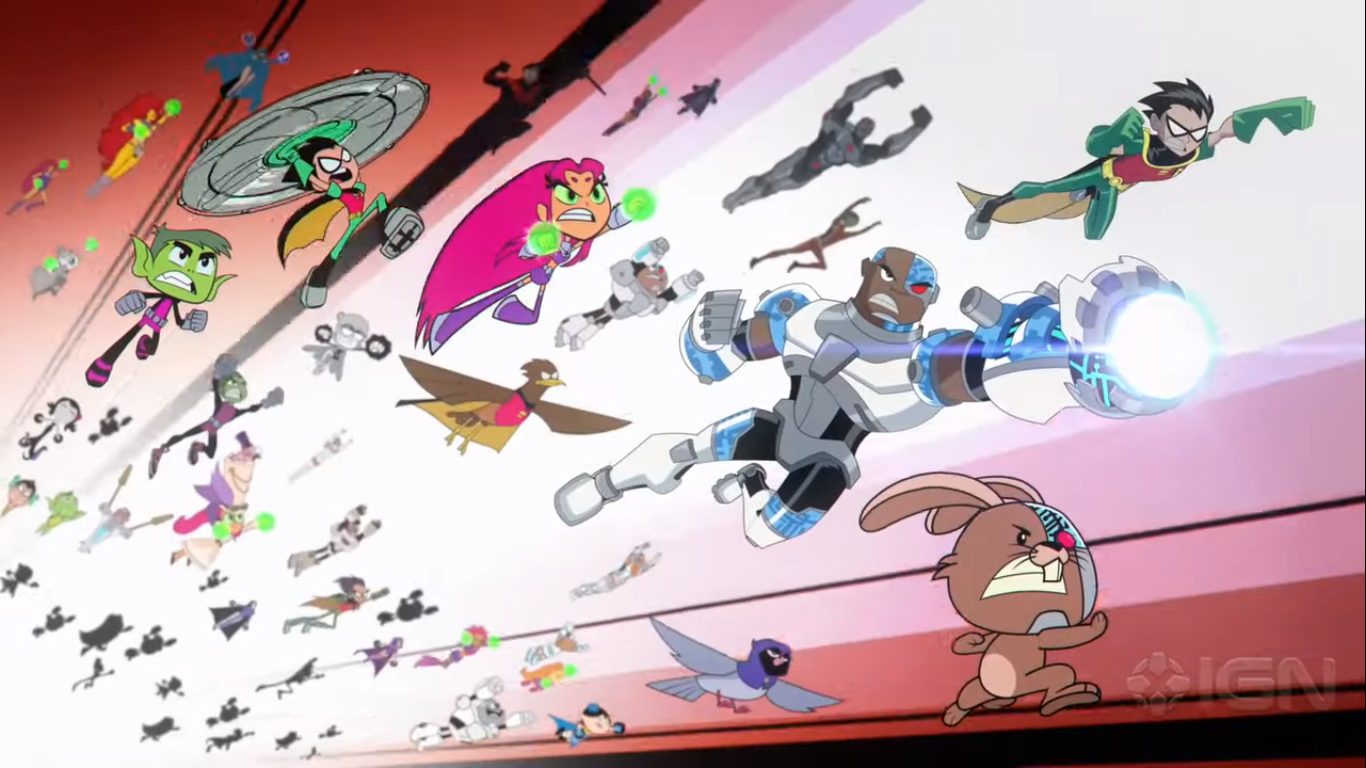 It all started when the post-credits scene in 2018’s Teen Titans Go! To the Movies teased the return of the original and iconic Teen Titans, which many fans hoped would mean that a sixth season of the show would be coming. However, it looks like we don’t deserve nice things from the folks at Warner Bros.

In Teen Titans Go! Vs. Teen Titans, the new comedic team will be facing off against the 2003 team and later work together to fight not one, but two different Trigons, each from their own respective universes. Spider-Verse this surely ain’t.

Teen Titans Go! Vs. Teen Titans is slated to release sometime later this year on DVD and Blu-Ray. In the meantime, check out the trailer below.

The Official Animated Super Mario Bros. Movie Will Be Out In 3 Years Time