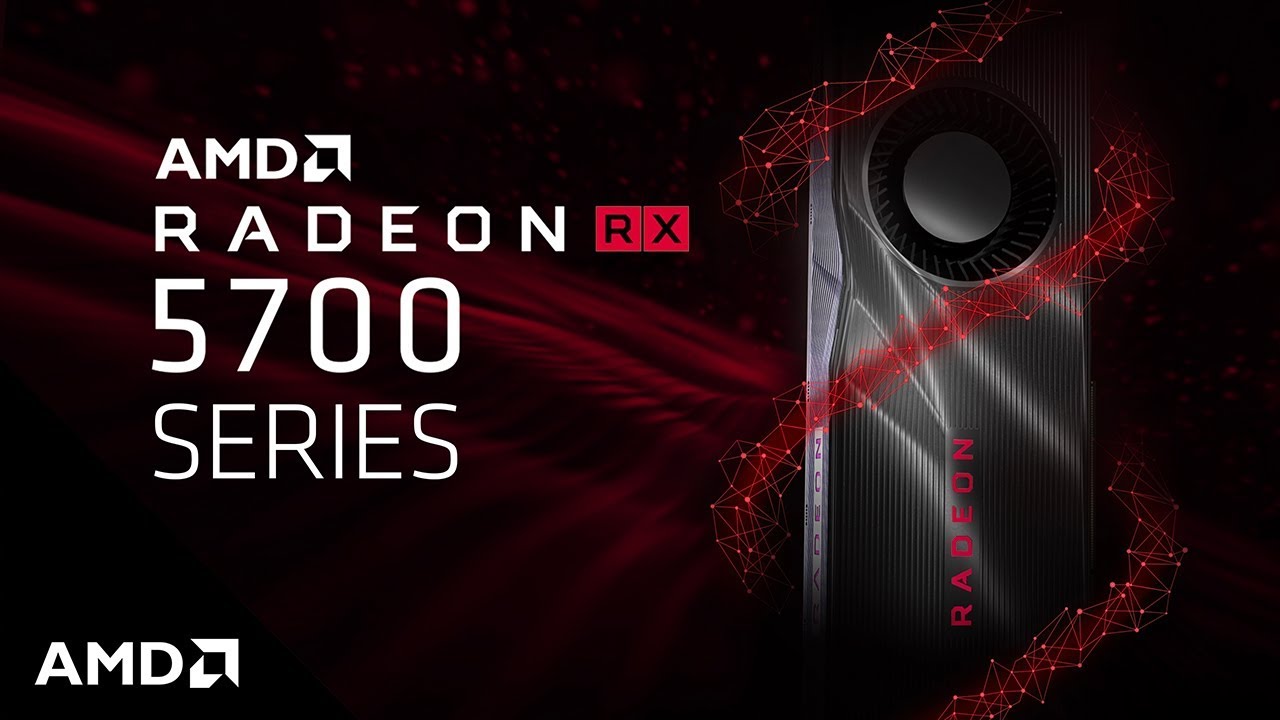 AMD recently revealed its new lineup of next-gen GPUs during the recently-held Computex 2019 expo in Taiwan and during E3 2019. The AMD Radeon RX 5700-series powered by its brand-new Navi architecture.

According to benchmark tests, the new AMD GPUs are ten per cent faster and more powerful in churning out better frame rates while gaming.

The new AMD Radeon RX 5700 XT will be the first to arrive with the RDNA, or Radeon DNA, Navi architecture. Here ate the spec sheet for the three different variants of the new GPU (courtesy of PCGamesN):

Here are the prices for each variant of the new AMD GPU: