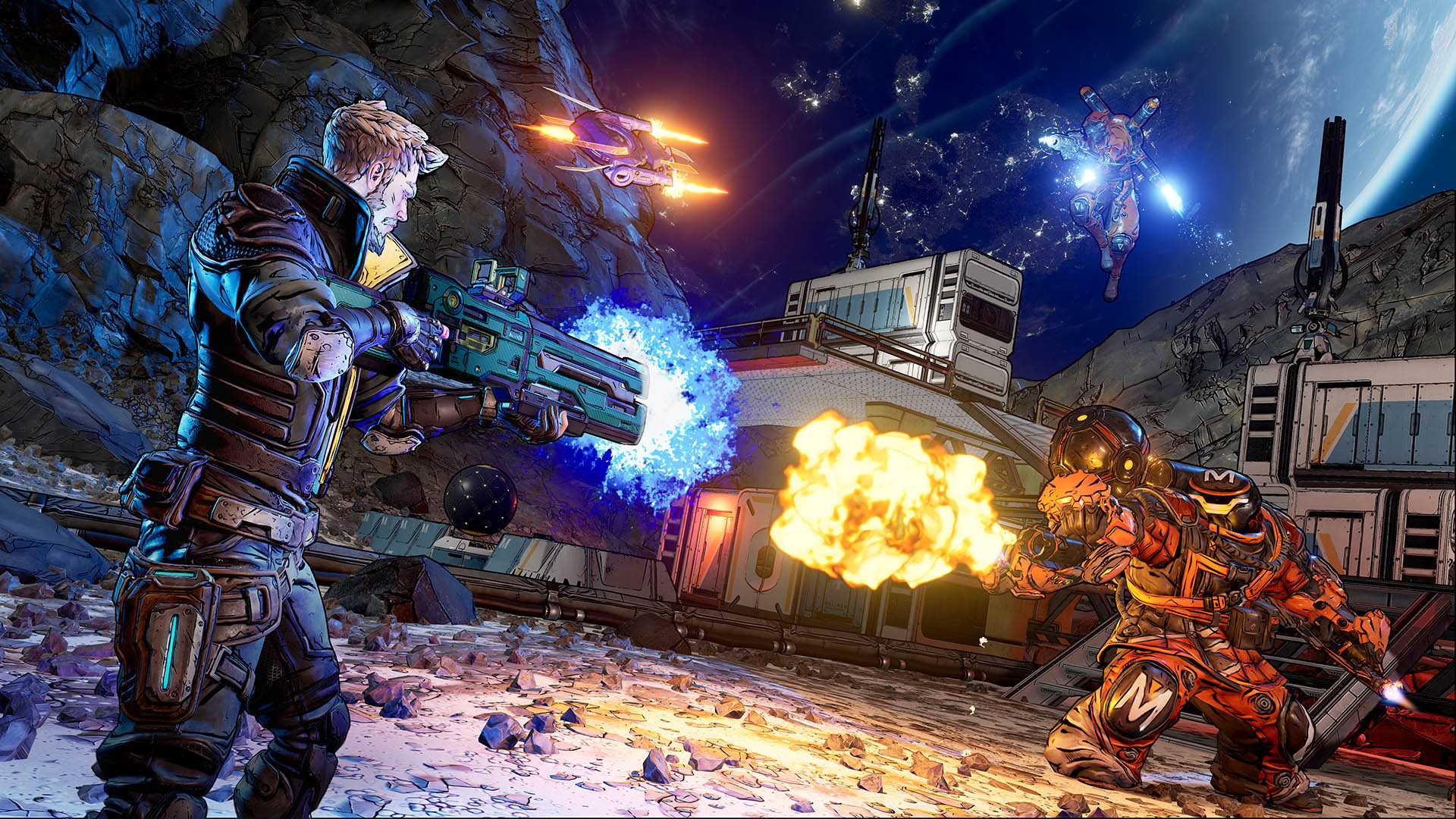 It’s official: SHiFT codes will make their return in Borderlands 3. The codes that gave us rare pink and energy-based loot in Borderlands 2 will be back. If you want the really rare and special guns the easy way, there’s no better way than with SHiFT codes.

These codes will appear in a couple of forms according to Gearbox.

This is how you redeem SHiFT codes:

Remember that Vault Insider program Gearbox announced on its website? Yep, you’ll be getting an entirely separate kind of codes for that if you sign up. You can redeem these special codes for special vault points. Vault points can also be gained from other activities like signing up for a 2K newsletter or just filling up your in-game profile.

If you get a set amount of points, you’ll get VIP-level rewards like exclusive Vault Hunter skins, heads, and even something similar to the Early Adopter pack you get for signing up. This pack for Borderlands 3 includes a “Children of the Vault” weapon, an Echo Device skin, and 5 Gold Keys to unlock chests in-game.

Hope that clears everything up about Gearbox and 2K Games’ free loot and rewards system. Borderlands 3 will be mayheming its way to consoles and PC 13th September.

Assassin's Creed Valhalla Had The Biggest Launch In Franchise History