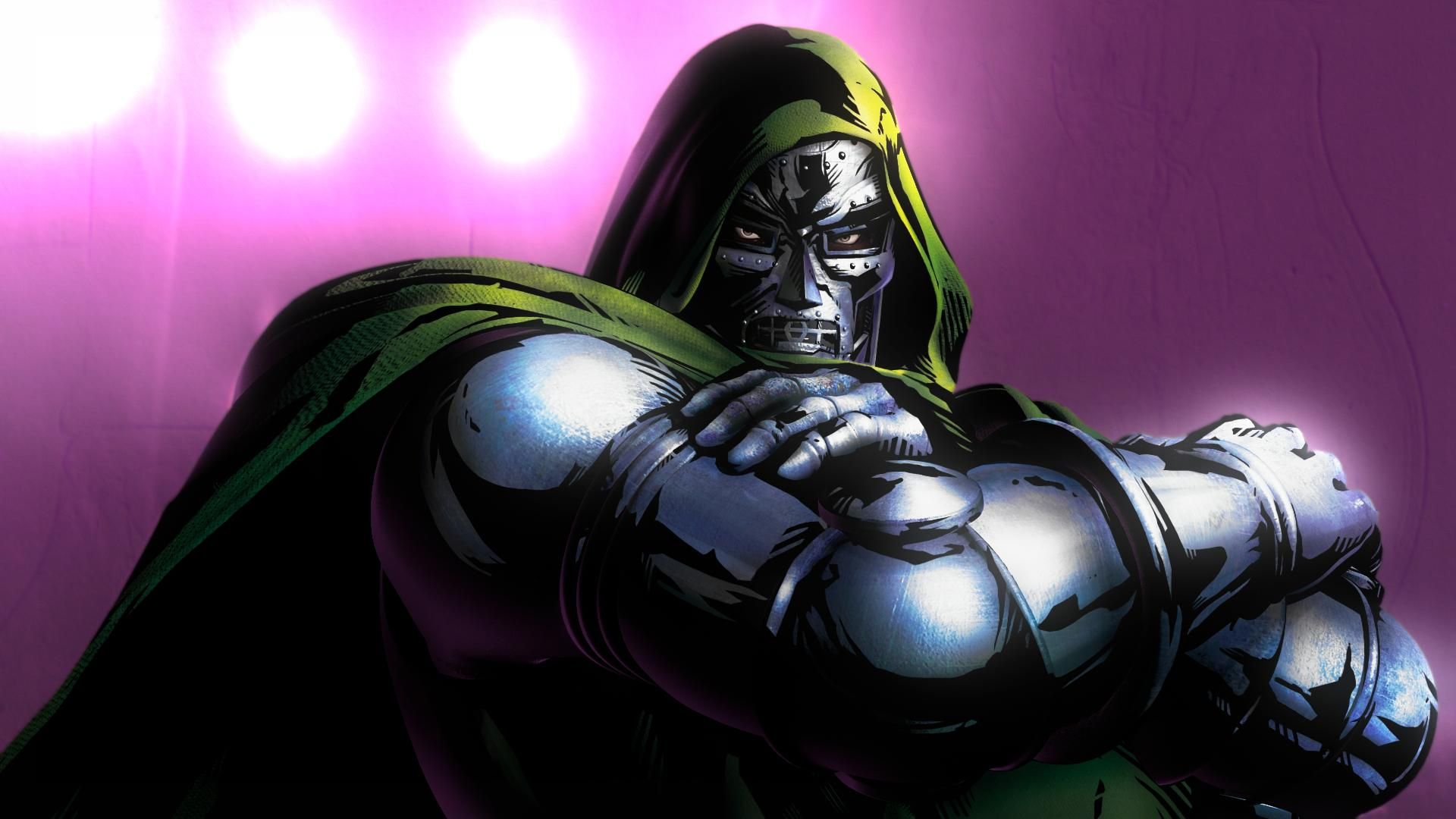 Noah Hawley is best known for creating, directing and writing critically-acclaimed TV series like Fargo and Legion, the latter of which features Professor X’s son David Haller as its main protagonist. Back during Comic-Con 2017, Hawley announced that he was writing a Doctor Doom movie script for 20th Century Fox.

What happened to that Doctor Doom movie? According to Hawley, it’s still very much in the works. In an interview with The Hollywood Reporter, he mentioned that he recently sat down with Marvel Studios president Kevin Feige to discuss the Marvel Cinematic Universe.

“I did sit down with [Marvel Studios’ president] Kevin Feige recently and I said that I look at myself as sort of the Marvel R&D department.

I know the genre can do all of these amazing things that [the Marvel Cinematic Universe] is doing, but my feeling is, what else can we do with it?

Can we make it surreal?

Can we make it musical?

Not as a gimmick, but all of these techniques are about putting you into the subjective experience of these characters.”

Hawley has unconventional ideas about what to do with future MCU movies, but looking at his past work (Fargo and Legion), he definitely thrives with experimentation, bringing a unique quality to all of his work. Despite Disney’s acquisition of Fox, he confirmed that Marvel is still considering a Doctor Doom movie.

“I wrote a script about Doctor Doom, an antihero story I really like, and we’re still talking about making it.”

With the current season of Legion (Season 3) set to be its last, Hawley will likely be able to focus more on the Doctor DoomÂ movie script, that is, if Marvel Studios decides to go ahead with introducing the Fantastic Four into the MCU in the near future.

At this point, we still don’t know much about Marvel Studios’ concrete plans for the MCU in Phase Four, since the upcoming Spider-Man Far From Home will be the one to officially close the chapter on Phase Three.

In the meantime, here’s everything we know about the future of the MCU so far, or head on over here to find out who Marvel Comics writer Dan Slott thinks should be cast as Doctor Doom and Mr. Fantastic.