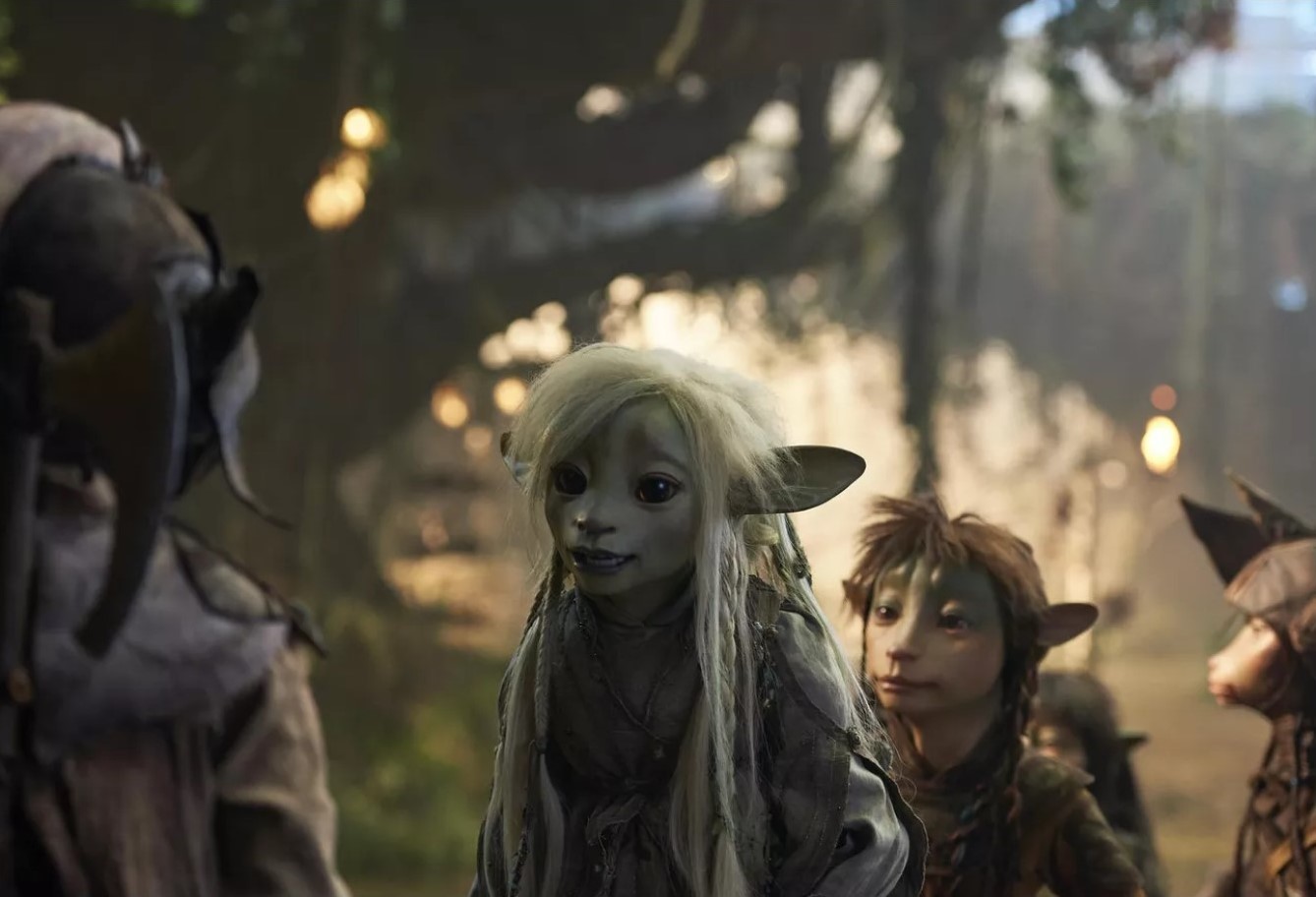 Netflix has announced an incredibly star-studded cast for 1982’s The Dark Crystal upcoming prequel, Dark Crystal: Age of Resistance. Here’s who will be joining the movie so far, which is slated to arrive on Netflix on 30 August 2019.

The 10-episode epic series will be set before the events of the original 1982 Jim Henson classic. In the meantime, check out the newly-announced characters below, and the trailer.