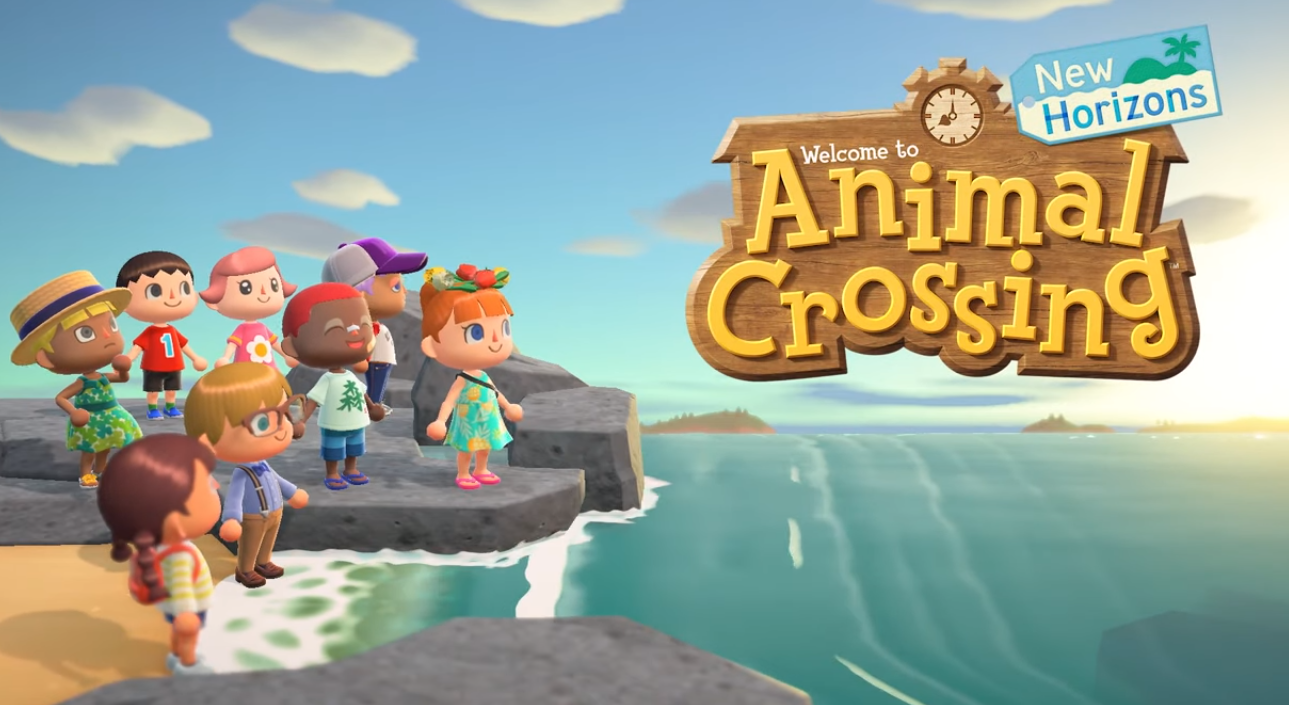 The highly-anticipated next installment of the Animal Crossing franchise has been delayed. The Nintendo Switch exclusive, titled Animal Crossing New Horizons, will now be releasing next year on 20 March 2020.

While that’s obviously bad news for fans who’ve been waiting for a long time, the reason given for the delay is to â€œto ensure the game is the best it can be,â€ according to Nintendo deputy general manager Yoshiaki Koizumi during the Nintendo Direct E3 2019.

However, we did get a proper look at gameplay in Animal Crossing New Horizons thanks to the new trailer. This time around players will be sent to a deserted island setting, where they will have to collect materials and build a home there, just because you’re heavily indebted to a freaking raccoon.

Crafting items looks like it’s going to be significant in Animal Crossings New Horizons, as we see the player making makeshift axe from materials gathered around the island. There could also possibly be a town-visiting mechanic, where players can visit their friends’ homes on other deserted islands.