E3 2019: This Switch Slime Controller Is The Ultimate Way To Play Dragon Quest

Not content with announcing the release date for Dragon Quest XI S: Definitive Edition, Square Enix has revealed a new Nintendo Switch Slime controller for all fans of the long-running and legendary JRPG franchise.

The Dragon Quest Slime Controller for Nintendo Switch is slated to launch sometime in September, just in time to coincide with the 27 September 2019 release of Dragon Quest XI S: Definitive Edition.

The controller is shaped like the iconic Slime enemies from the Dragon Quest franchise, who are the official/unofficial mascots for the series. It essentially works like the Nintendo Switch Pro controller, with all the buttons, thumbsticks and motion controls. 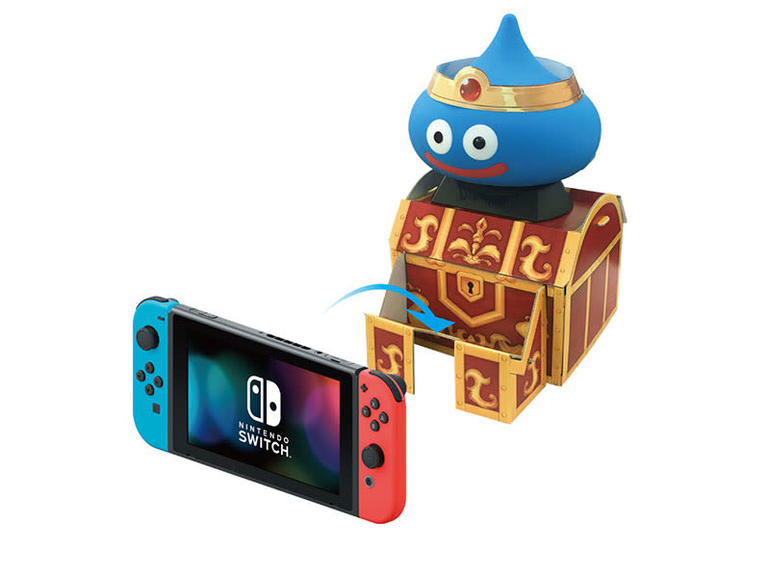 The best part of it all is that it will come with some cardboard accessories that act as a stand for your Nintendo Switch, and it’s in the form of the treasure chests from the games along with a crown-wearing slim on top.

No Dragon Quest fan is complete without one, so head on over to the official website here to pre-order now at a price of 10,778 yen, or roughly RM413+.

Mark your calendars for free games this coming week, everyone. The Epic Games Store will be dishing out the following games for free: Prey and Jotu...

News
Lost Ark Player Count Goes Over A Million, A Day After Launch