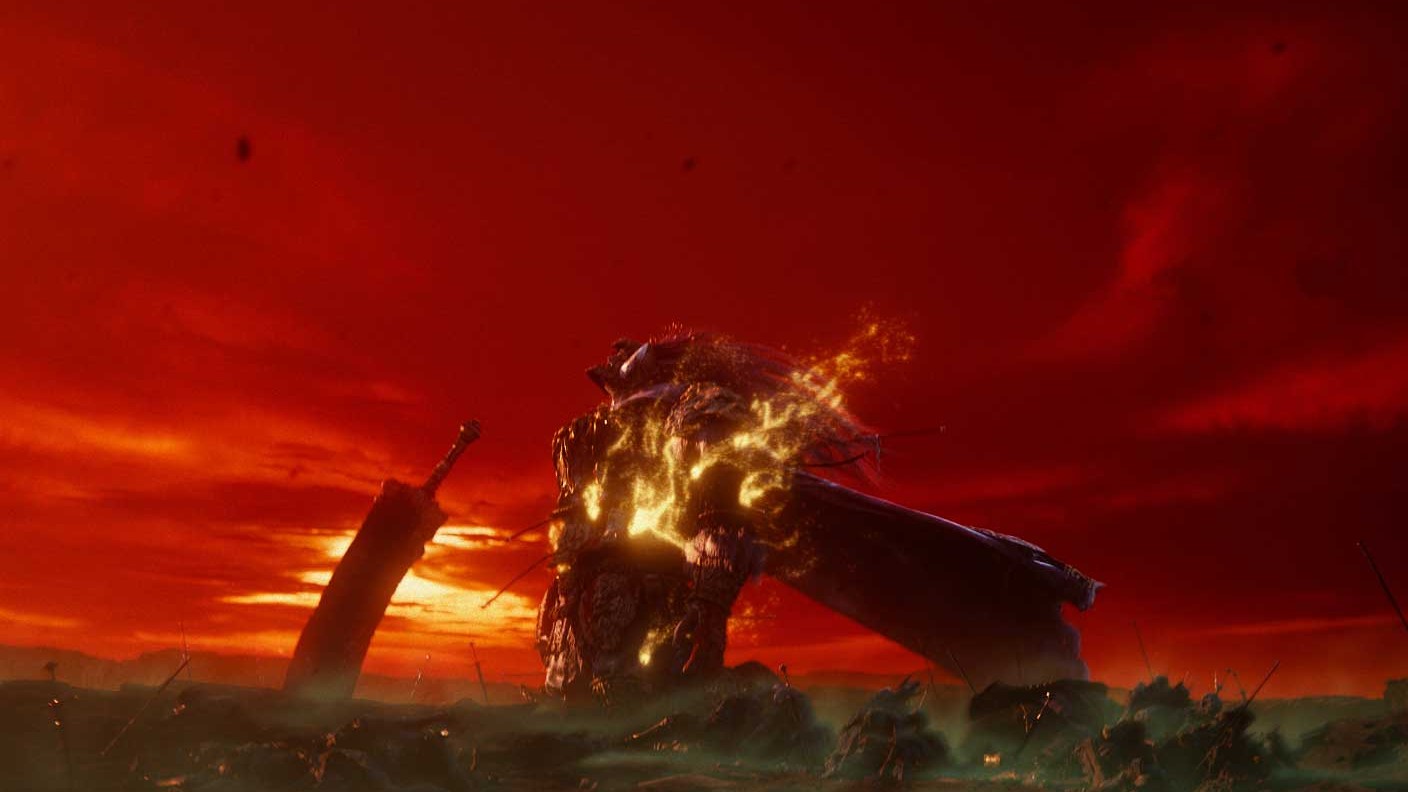 Not much is currently known about From Software and George R.R. Martinâ€˜s new game, Elden Ring, which was recently officially announced during Microsoftâ€™s Xbox E3 2019 press conference. However, game director Hidetaka Miyazaki has clarified a bit further about the upcoming game.

In an interview with IGN, Miyazaki said that Elden Ring is “a third-person action RPG with a fantasy setting” and that it plays similar in terms of gameplay with the Dark Souls franchise.

He added that it doesn’t mean that Elden Ring plays exactly like any of the Dark Souls titles, but that “the way combat plays out becomes fundamentally different with a more open and vast environment.”

The open-world in Elden Ring will naturally create different situations in each battle and that it is bigger than anything else that came before from From Software. Here’s everything else we know about Elden Ring so far:

Elden Ring is slated to launch for the PS4, Xbox One and PC on an unspecified release date.