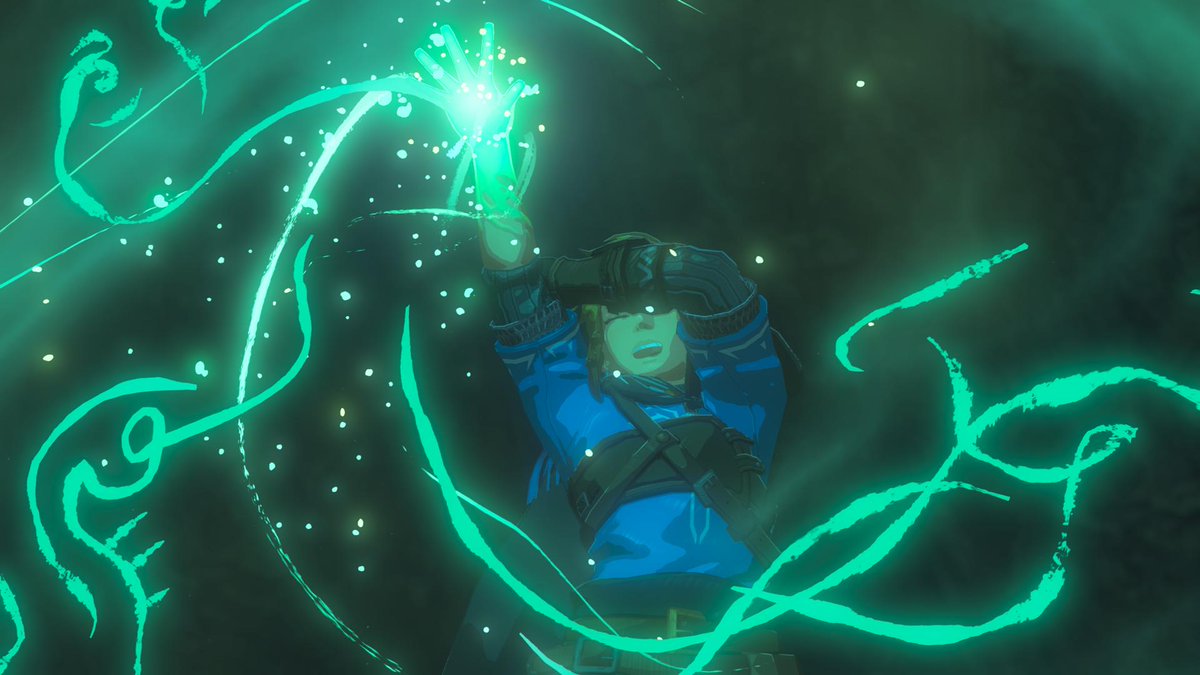 To cap off their video presentation, Nintendo decides to tease fans of The Legend of Zelda with this info: they’re working on a Breath of the Wild sequel.

The teaser didn’t show much; it’s basically Link and Zelda checking out the remnants of Calamity, then it comes back to life, followed by a rising castle. That’s it; no release window, no gameplay teases, nothing.

Take a look at the teaser yourself and draw your own conclusions.

Chances are it’ll be an extension of the first game, which itself is an epic action-adventure game with limitless exploration and ways to solve things. We’d go as far as to declare it one of 2017’s best games ever.

The Witcher 3 Is Coming To PS5 & Xbox Series X

PS Plus November 2020 Will Offer PS5's Bugsnax For Free

[…] Nintendo has announced that The Legend Of Zelda Breath Of The Wild sequel has been delayed from its previously planned 2022 release window to spring 2023. It is still slated for the Nintendo Switch. The game was originally announced during E3 2019. […]