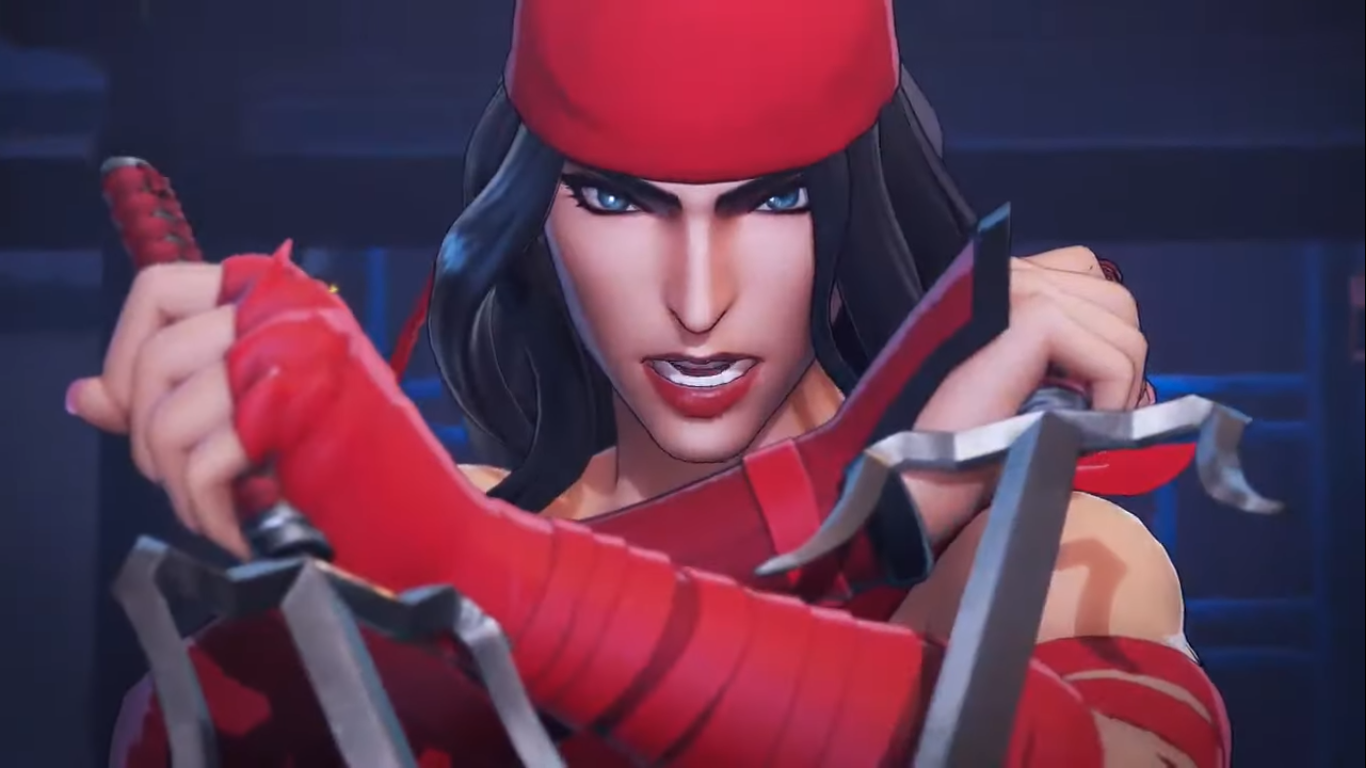 During the Nintendo Direct E3 2019, the post-launch content for Nintendo Switch exclusive Marvel Ultimate Alliance 3 has been confirmed, with characters from Marvel’s line of Marvel Knights, Fantastic Four, and X-Men to be added as part of the Expansion Pass DLC.

While the Marvel Ultimate Alliance 3 Expansion Pass doesn’t reveal any details, it’s safe to assume that all four members of Marvel’s First Family will be included, as well as several select members of the X-Men not already part of the roster.

Those three newly-revealed characters (Elsa Bloodstone, Ghost Rider, Elektra) were all traditionally part of the imprint in the comics, so they’re likely part of the Marvel Knights pack of the Expansion Pass.

The Marvel Ultimate Alliance 3 Expansion Pass will arrive sometime in fall 2019 (September onwards) while the base game is slated to release on 19 July 2019. In the meantime, check out the trailer below.