In a show of their increasing support on esports, ESPN has announced a new series of esports tournaments set to be held at the companyâ€™s own branded events. Called EXP,Â  ESPN will kick off the series byÂ hosting Apex Legends competitions at the 2019 ESPYS in Los Angeles followed by at X Games Minneapolis. A move which is obviously geared to steer esports into mass audience’s consciousness, both competitions will be streamed online and on broadcast as tape-delayed highlight shows on ABC and ESPNâ€™s linear networks. 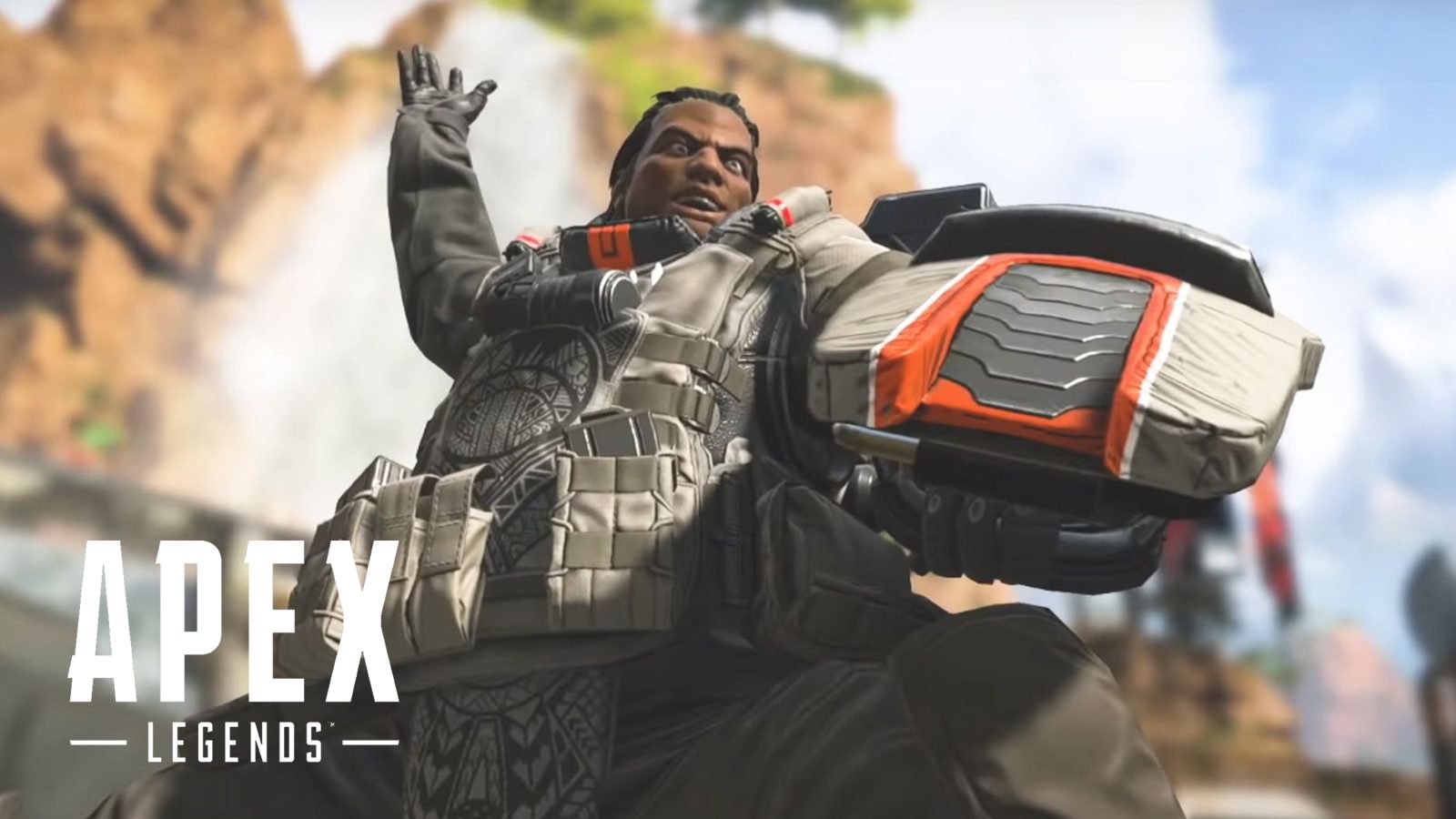 First of the two, the EXP Pro-AmÂ Apex LegendsÂ Exhibition at The 2019 ESPYS award show in Los Angeles on July 11 is set to feature celebrities, athletes, and influencers. Fans can also participate by donating to an ESPN charity drive on eBay that begins on June 12 for a chance to play alongside these folks.

The second competition – also revolving aroundÂ Apex Legends – the EXP Invitational comes with a more professional vibe and will be held at X Games Minneapolis between August 1-4. Expect to see some of the worldâ€™s top Apex LegendsÂ players pop off here which coincidentally, is the only esports event at this yearâ€™s X Games.

This appears to be a strategic move from not only ESPN to boost the appeal of esports, but also EA in bringing Apex Legends to the competitive scene setting. Touted by many as the Fortnite killer due to its meteoric rise in player count since launch, hype for the game has somewhat stalled due toÂ  lack of innovation and content updates.

A battle royale game unlike its competitors, the smaller pool of players required for each round coupled with the relatively faster traversal options in-game may make Apex Legends a more entertaining battle royale esports title to watch.

We look forward to how this thing pans out, and hopefully, other broadcasters would follow suit in picking up newer titles, instead of focusing on the old tried and tested ones.

News
Dragon Quest Goes Mobile In This Next Spin-Off

Want to experience the magic of Dragon Quest but too cheap to pay any amount for Dragon Quest XI, arguably the series' best (if that even means much, ...

The folks behind the upcoming Gamescom Asia 2020, Koelnmesse, have released an official response to our recent article where we brought up some concer...

News
Dungeon Encounters Announced; About As Retro An RPG As You Can Get

If you really want to go old-school to the point where your RPG tabletop navigation is down to squares and numbers, then Square Enix has something jus...