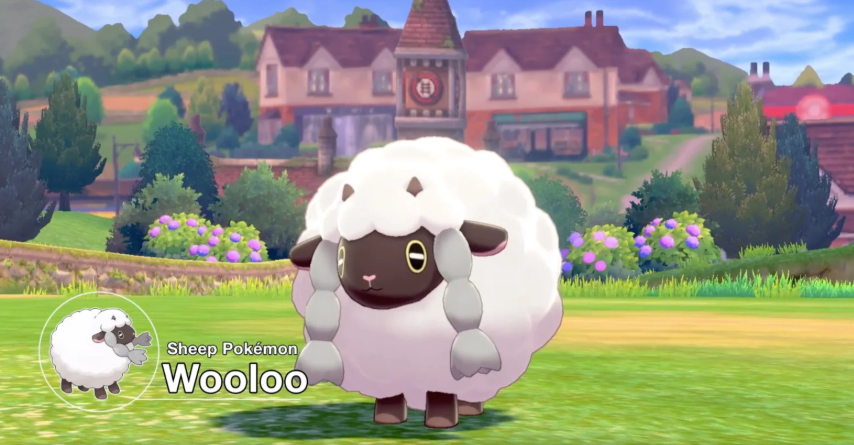 When that recent PokÃ©mon Sword and Shield showed off its new “British”-influenced PokÃ©mon, the rest of the world was dancing for joy. It’s not because of the Dynamax mode and the four-player Raid battles, oh no.

It’s because of how fluffy and cute new PokÃ©mon Wooloo is. Here’s a selection of tweets that expresses the sentiment of the online PokÃ©mon community.

extremely in love with this Pokémon design which is just "sheep" pic.twitter.com/IHFXkoGdCF

They have such fabulous hair!

hello if you're not dynamaxing your pokemon for this sole purpose idk what you're doing in life pic.twitter.com/73hS8Q5R76

corviknight: a terrifying creature that intimidates its fellow pokemon
also corviknight: hey its ur uber driver… Am outside pic.twitter.com/K1cEdswMms