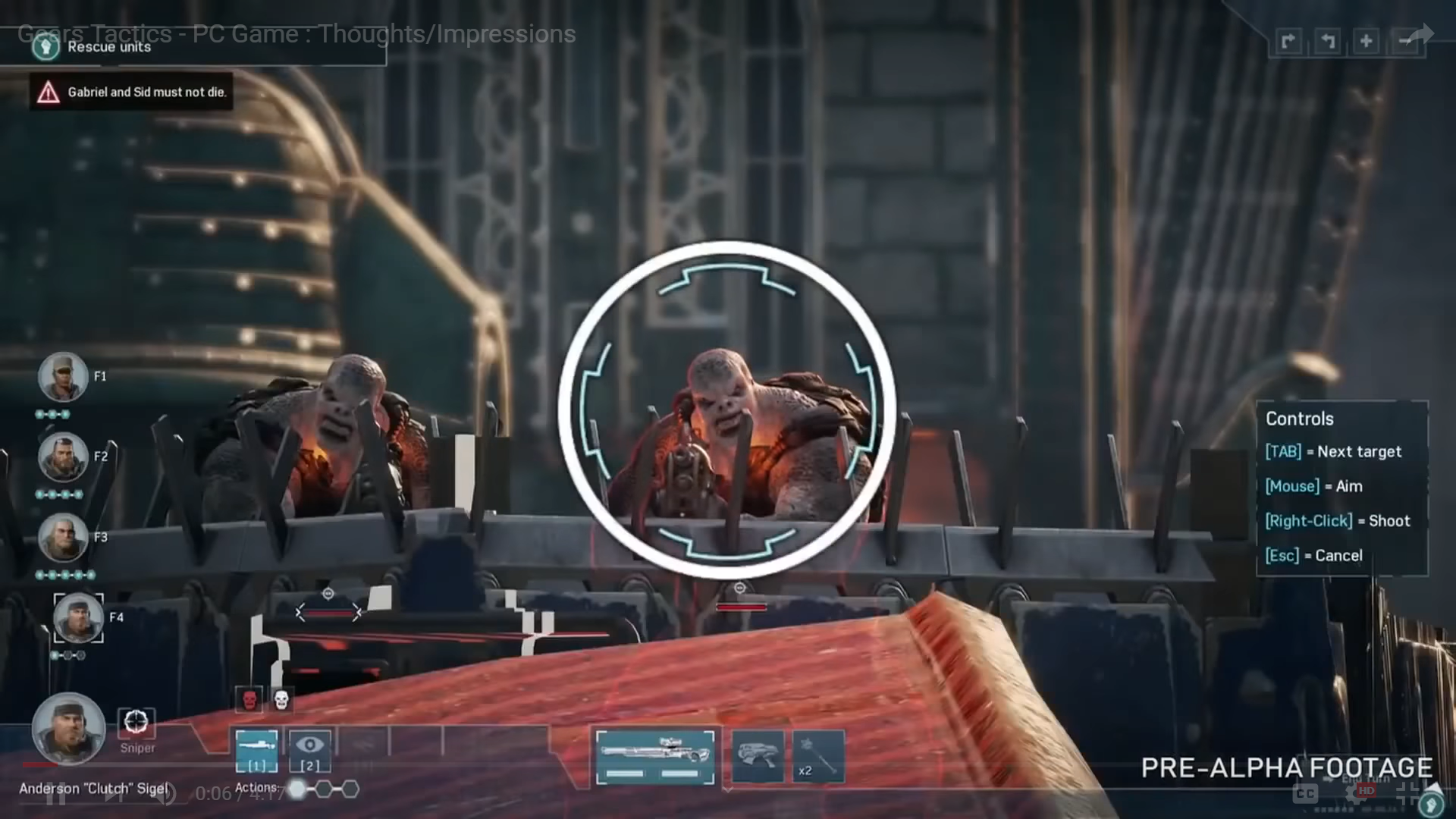 Last year’s E3 saw Gears of War producer Rod Fergusson presenting Gear Tactics, a PC game similar to XCOM, as well as Gears 5 and Gears Pop. This year’s E3 saw the latter two, but Tactics was missing. Where did the game go?

Fergusson revealed to Kotaku that the game is still in development.

Here’s what he said:

“Last year we wanted to really talk about all three games and show that Microsoft is tripling down on theÂ Gears of WarÂ franchise, but now that weâ€™ve had that weâ€™re really trying to make sure itâ€™s not always this three-packâ€¦ Weâ€™ll talk aboutÂ Gears TacticsÂ later.”

From what we know, Gears Tactics has no release date, and we predict that Microsoft is putting all their effort into promoting the other Gears titles first.

Gears of War 5 is coming out in early September while the other Gears games are still in development.