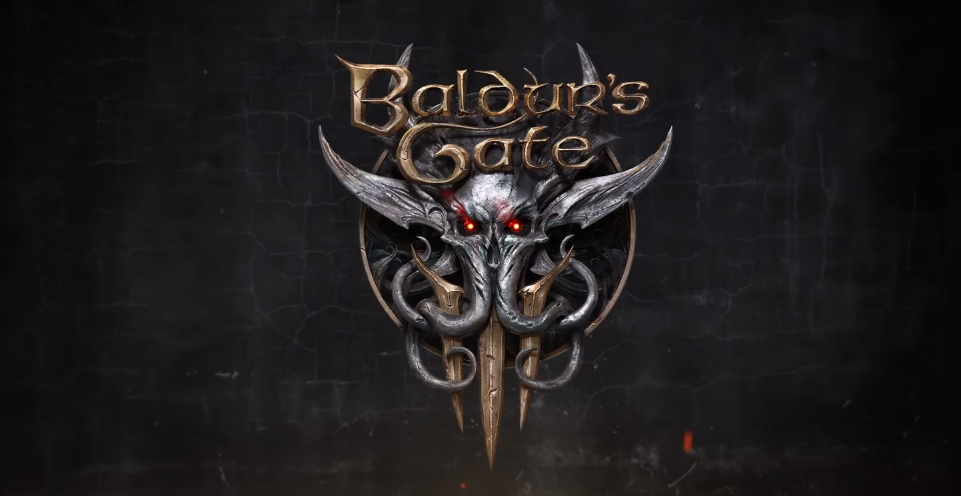 After seeing that pretty grotesque teaser trailer of a knight turning into a Dungeons & Dragons mind flayer, and a possible demonic invasion, most of us old-school CRPG players are psyched for Baldur’s Gate III.

Here’s what we know about the upcoming game from developers Larian Studios, famous for the Divinity: Original Sin CRPGs.

It Won’t Continue/Reboot The Bhaal Saga

The world has moved on from Baldur’s Gate I and II’s stories, so there’s no need to dig up that proverbial story again. The Bhaalspawn saga has been put to rest; this Baldur’s Gate game is a whole new story involving said mind flayer and demon invasion in the Forgotten Realms.

Larian Was Given The Job During Divinity: Original Sin 2’s Development

Wizards of the Coast didn’t bat an eye when Larian Studio’s CEO Swen Vincke first approached them for a Baldur’s Gate sequel. But they changed their minds when they saw the first Divinity: Original Sin. Here is Swen’s story (via PC Gamer):

“During Divinity: Original Sin 2, we had to submit the design for Baldur’s Gate, which was annoying because we were about to release DOS2. So we sat in a hotel for a weekend the month before release, me and a couple of writers and designers, and we made the initial design document. It wasn’t very good, but it had the core ideas and they did like it.”

“[The Mind Flayers] want to restore their empire,” said Swen, “so we see the mind flayers invading a city, with a nautaloid, so you can imagine what might happenâ€”but it’s not what you’ll expect!” With a lot of D&D lore to play with but adhere to, Larian said that it’s not an obstacle for them. He said the studio is filled with so many D&D players and “internal lore police”.

The Divinity Games are well-known for their text, dialogue, and environmental storytelling. Baldur’s Gate III will be an extension of what Larian Studio has done previously to win the hearts of CRPG players everywhere. While some 5th Edition rules will not apply in-game, Larian remembers that it needs to make a game that adapts D&D templates, not follow them to the letter.

The Game Will Feature Co-Op Mode

Yes, you can still adventure alone and control your entire party, but there’s an option to team up with your pals on an adventure. It may be similar to Original Sin‘s co-op, but nothing’s confirmed yet.

There will be situations where parties can split up and have their own adventures. You know, like in an actual D&D game but without the in-fighting and escalating drama between power-mad dungeon masters and equally disruptive players.

There Are 300 People Working On The Game

200 are internal, the other 100 are external. Larian had to double the headcount of their offices just for this project.

They’re doing their research, and hard at work in making this new Forgotten Realm’s tale the best it can be for its fans. “We’re going beyond what we’ve done before to make it the game it deserves to be,” said Swen. “That sounds like a sloganâ€”it is a sloganâ€”but it’s true.”

E3 2019: Marvel's Avengers Left Me With More Questions Than Answers