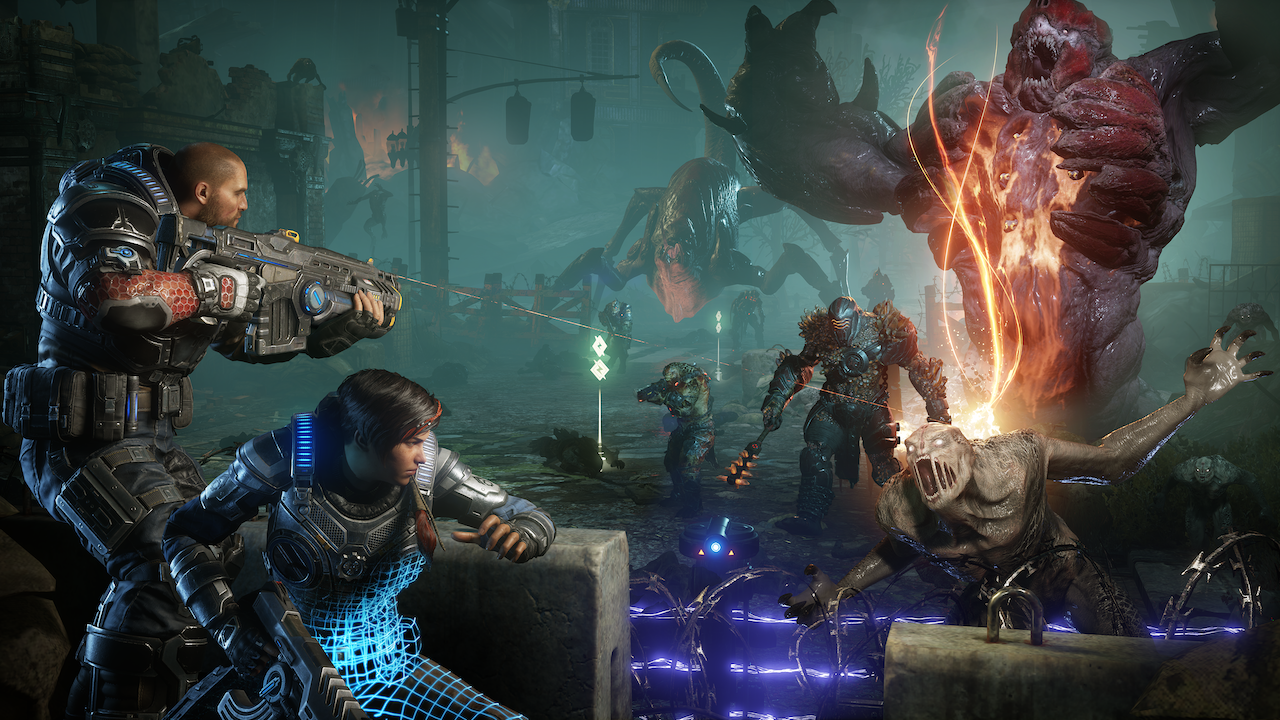 Gears 5 is set to be the next upcoming major Xbox exclusive title to be released, and only the second by developer The Coalition after 2016’s Gears Of War 4. While the franchise has been an Xbox mainstay for years, the gameplay has remained mostly similar with few innovations. That is set to change with the next installment.

In an interview with Kotaku, The Coalition head Rod Fergusson described how Gears 5 will offer bold and meaningful changes to the franchise. Here’s what he said:

Besides all those new details for Gears 5, Fergusson also admitted that the developer messed up Gears Of War 4‘s ending, which many players ultimately didn’t understand the meaning of. The medallion passed down to Kait Diaz (who will be the main protagonist of Gears 5) by her mother featured a symbol of the enemy aliens, the Locust.

â€The ending which was supposed to be this sort of a little bit of a cliffhanger, like â€˜Where is this going with Kaitâ€™s journey?â€™ and â€˜What does it mean with Kaitâ€™s relationship with the enemy?â€™

That was something we sort of dropped the ball on.

The story we were writing for Gears 5 was really Kaitâ€™s journey of discovery.

I donâ€™t sit and watch Kate go through something traumatic. I want to have it happen to the players so they feel it.â€

There you have it, folks. Gears 5 will be new and not just more of the same from the iconic Microsoft exclusive franchise. Gears 5 is slated to release for the Xbox One and PC on 10 September 2019. In the meantime, re-watch the E3 2019 trailer below.